Police make arrest in May 26 shooting 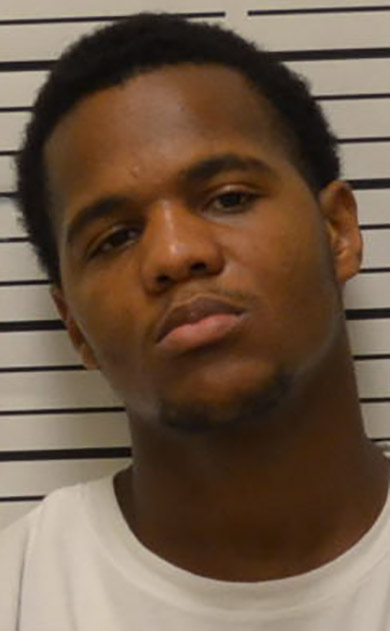 AMERICUS — Following a weeklong investigation, Americus Police made an arrest in the May 26 shooting in at Timber Ridge Apartments in Knollwood Drive.

Malik Brown, 22, of a Hooks Mill Road address in Leslie, was taken into custody on Tuesday, according to a press release from the Americus Police Department. He is charged with aggravated assault, and possession of a firearm by a convicted felon. He is housed in the Sumter County Jail. 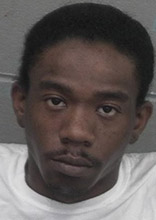 During the May 26 incident, 31-year-old Karri Williams of 102 Persimmon St., Americus, was shot twice in the torso. He was taken by EMS to Phoebe Sumter Medical Center. After he recovered, Williams was arrested on May 30, charged with possession of cocaine and marijuana with intent to distribute, possession of a firearm during the commission of a felony, and theft by receiving stolen property. Authorities said cash, weapons and drugs were confiscated from his residence.