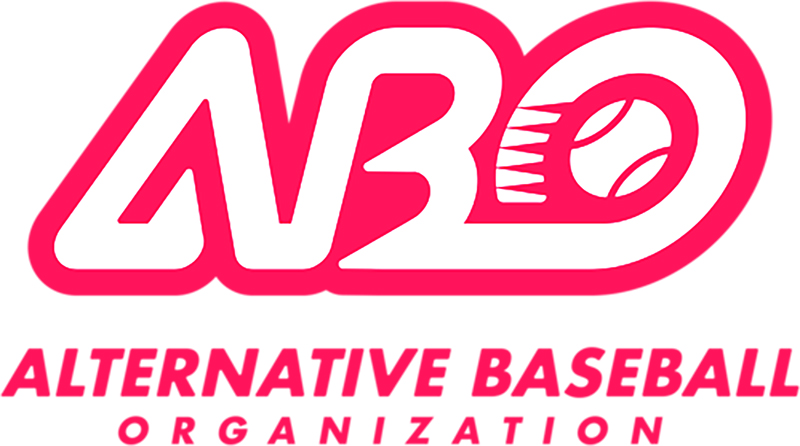 The Alternative Baseball Organization, a 501c3, is an organization dedicated to providing teens and adults with autism and other special needs issues the opportunity to play baseball. Submitted Photo

AMERICUS – The Alternative Baseball Organization is a 501c3 organization that provides authentic baseball for teenagers and adults with autism and other special needs issues. This program has already expanded across America and has formed clubs in the metropolitan areas of Atlanta, Chattanooga, Phoenix, AZ, Washington, D.C., Jupiter, FL, Charlotte and other cities. They have also expanded into the Columbus, GA area. According to Alternative Baseball Commissioner/Director Taylor Duncan, they are looking for coaches and volunteers to help start a new program in Americus.

“We’ve expanded so much down the Chattahoochee Valley area and we want to be able to provide more opportunities,” Duncan said. “We’re trying to get in touch with as many people in the communities as we possibly can because we want to form a bigger area league. We want to get it out to the public because usually, it’s the general public that helps us manage the programs.” 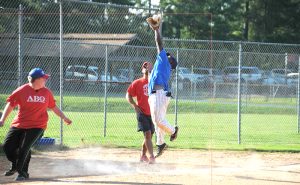 Gregory Miller of the Cobb County Alternative Baseball Team makes a spectacular catch at third base. Taylor Duncan is the runner for the Dallas, GA team and the third base coach is Dennis Szczybor.
Submitted Photo

Duncan, a native of Dallas, GA, started Alternative Baseball because he wants to be able to give kids and adults with special needs issues the opportunity to be accepted for who they are and to encourage them to be the best they can be. Having suffered from autism, Duncan knows first hand the obstacles and challenges people with the disease have to overcome. “When I was younger, I had speech issues, anxiety issues and more that came from having autism,” Duncan said. “I wasn’t able to participate in competitive sports due to the developmental delays, in addition to the stigma (preconceived ideas) from those who think that one with autism can and cannot become capable of.”

Duncan went on to say that with the help of his mother, along with teachers, mentors and coaches, he has gotten to the point where he is today. He wants to inspire others and raise awareness and acceptance for autism and special needs globally through the sport of baseball. The program follows Major League Baseball rules, such as using wooden bats and base stealing. “It’s a true team experience for others on the autism spectrum to learn physical and social skills for life on and off the diamond,” Duncan said.

According to Duncan, Alternative Baseball has been featured on various national medial outlets such as CNN, HLN, ESPN’s Baseball Tonight and the TODAY Show.

For those who would like more information about Alternative Baseball and how to start a local league, they can go to www.alternativebaseball.org.