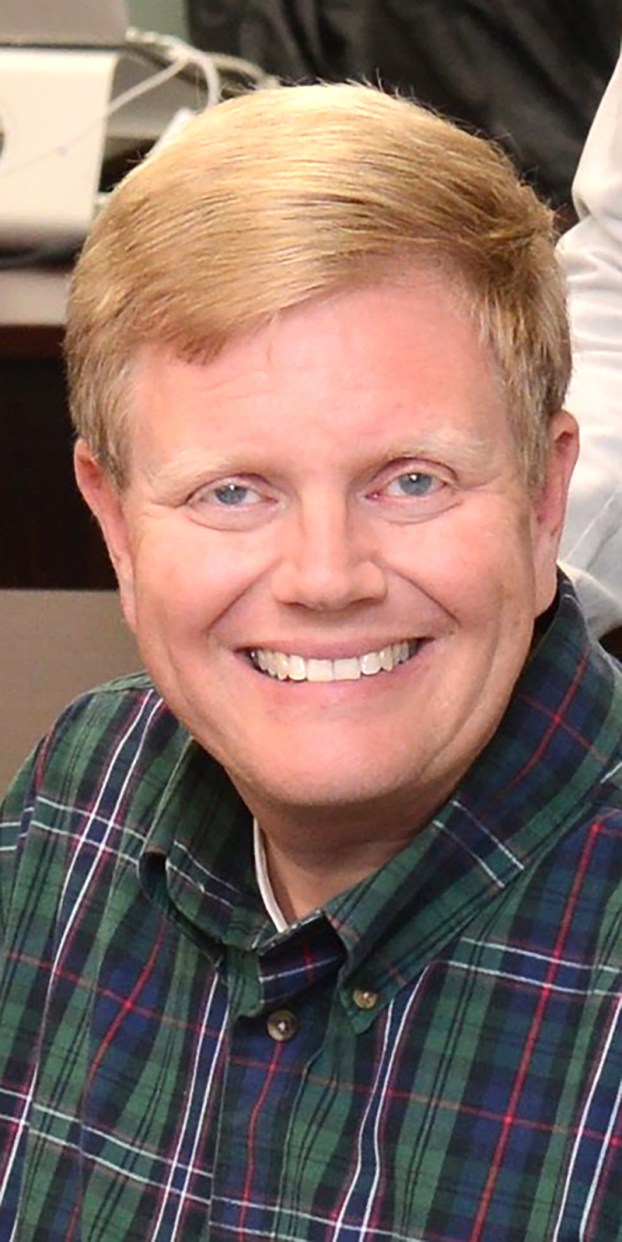 On Monday, June 10, Georgia Southwestern State University Athletic Director Mike Leeder presented Aaron Coombs as the Hurricanes’ new men’s head basketball coach. As Coach Coombs addressed the small crowd gathered to listen about what he wants his program to be all about, I could not help but sit there and be extremely impressed with him.

Coombs talked about the passion that he intends to bring to the program and how he wants his players to be passionate not only about basketball, but about the university and the community of Americus. He also talked about how he plans to instill toughness in his program. He wants those who watch GSW men’s basketball to see how tough his team plays. Coombs remarked that the greatest compliment one can give a college athlete is how tough he or she is.

I was also impressed with his emphasis on team chemistry and how he plans to make sure that the team will have a strong sense of togetherness on and off the court. He mentioned how cell phones can be a hindrance to that chemistry. On long bus rides, he wants his guys to put the cell phones away and talk to each other. I think that’s a great idea. That will play a vital role in developing team chemistry.

He mentioned that while playing collegiately at the University of North Carolina-Wilmington, the chemistry that he and his teammates had off the court played a huge role in the success they had on the court. He plans to bring the same sense of team chemistry to the Hurricanes.

Coombs has already proven that he can turn a program around. Before being hired as the new men’s head basketball coach at GSW, Coombs spent one season as the head coach at Oklahoma Panhandle State University. Before he took over the OPSU program a year ago, the Aggies hadn’t finished .500 or better since the 2002-03 season. During the 2017-18 season, Coombs guided OPSU to a 16-14 record and a Sooner Athletic Conference playoff berth.

The Hurricanes finished the 2017-18 season with a record of 6-22 and seven seniors will have to be replaced. It will be a challenge for Coombs to quickly rebuild the roster, but he has shown that he can do that.

In addition to physical toughness, Coombs will also bring mental toughness to the table as well. As a player at UNC Wilmington, Coombs was a member of the 2002 and 2003 UNCW squads that won two Colonial Athletic Association (CAA) Tournament Championships and earned two automatic berths into the NCAA Tournament.

In 2002, Coombs helped the Seahawks pull off a first-round upset in the NCAA Tournament over the heavily favored Trojans of the University of Southern California. The Seahawks had a 19-point lead in that game, only to see the Trojans come back to tie the game on a last-second shot to send the game into overtime.

However, Coombs and his mates did not fold. They were able to win that game in overtime by the score of 93-89. That is an example of mental toughness. Coombs had it as a player and will instill that same mental toughness into the Hurricanes’ program.

Overall, based on his track record and the fact that he fits what Leeder and the GSW administration were looking for in a coach, Coombs is the right man for the job at this time for the Hurricanes. I believe that GSW hit a home run with this hire. I look forward to watching Coombs’ Hurricanes take the floor this winter. He might not take the Hurricanes from a 6-22 mark to a winning season in one year, but there will be some immediate improvement. I believe that in a couple of years, Coombs will make GSW a force to be reckoned with throughout not only the Peach Belt Conference, but the nation as well.