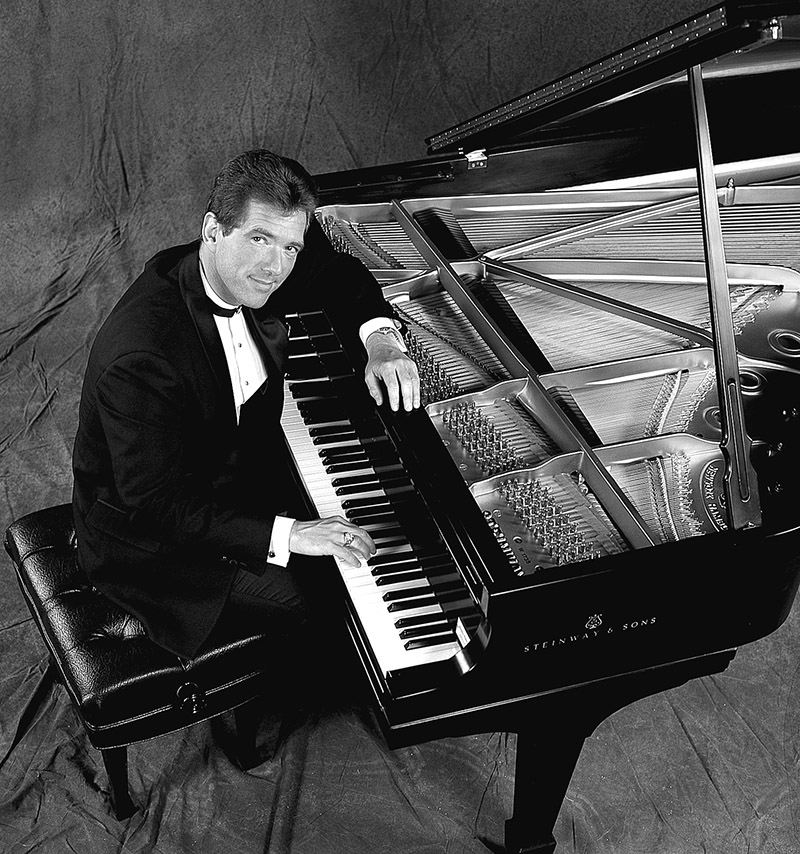 David Osborne will be in concert Aug. 24 in Americus to celebrate Jimmy and Rosalynn Carter’s birthdays.

The entire David Osborne trio, plus Victoria Lynn Schultz, a world-class harpist form Walt Disney Orlando, Florida, will also join the party. In addition, Michael Jackton, a friend of Osborne’s, will visit from Japan, to honor the Carters and the memory of Michael Jackson on their huge contribution to the Heal The World Foundation, founded 1992 for Atlanta. Jackton is traveling the world honoring the memory of Michael Jackson, a friend of the Jimmy Carter’s. Spencer Christian will return to emcee the event. He was for many years the weather man on “Good Morning America.” Christian emceed Jimmy Carter’s 75th in 1999, at a huge event that re-opened the refurbished Rylander Theatre in downtown Americus. Osborne organized the event.

Emmanuel Lewis, Andrew Young, and Atlanta Mayor Keisha Lance Bottoms have been invited to the event.

The David Osborne Trio will also present an abbreviated program the following day, Aug. 25, at Maranatha Baptist Church, Plains, during the morning worship service. The public is invited to attend both events.

Osborne has performed for the Carters for 30 years. He performs regularly at the Bellagio Resort, Las Vegas.