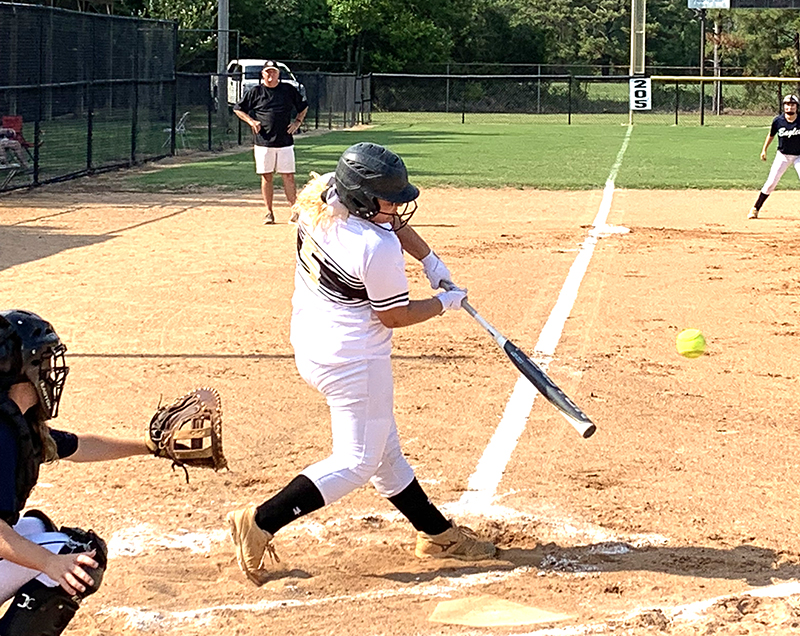 CORDELE – The Southland Academy Raider softball team wasted no time in taking control early. The Raiders scored 10 runs in the first and eight in the second on their way to a 20-3 rout of Crisp Academy (CA) on Monday, August 19, at the CA softball complex.

Due to rules involving run differential after certain innings, the game ended after just three innings.

SA right fielder Katie Rogers led the SA offense by going 2-for-3 at the plate with two runs scored and two runs driven in. Catcher Sara Beth Storey also had a good day hitting. Storey went 2-for-4 with a double and five RBIs. Third baseman Alli Dent had one at bat in the game, but made the most of it. Dent belted a two-run double to left field in the first inning. SA took advantage of 14 walks in this game and six Raiders were able to reach base as a result of getting hit by pitches. 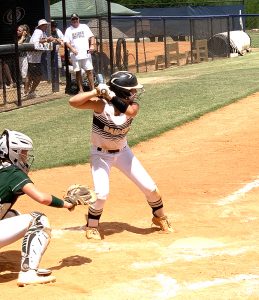 SA pitcher Rylan Youngdale didn’t have to waste too much energy. Youngdale pitched 2.2 innings and gave up three runs on five hits. She walked none and struck out four.

The Raiders (4-4) will begin Region 3-AAA play when they take on Tiftarea Academy at home on Tuesday, August 20. First pitch is scheduled to begin at 4 p.m.