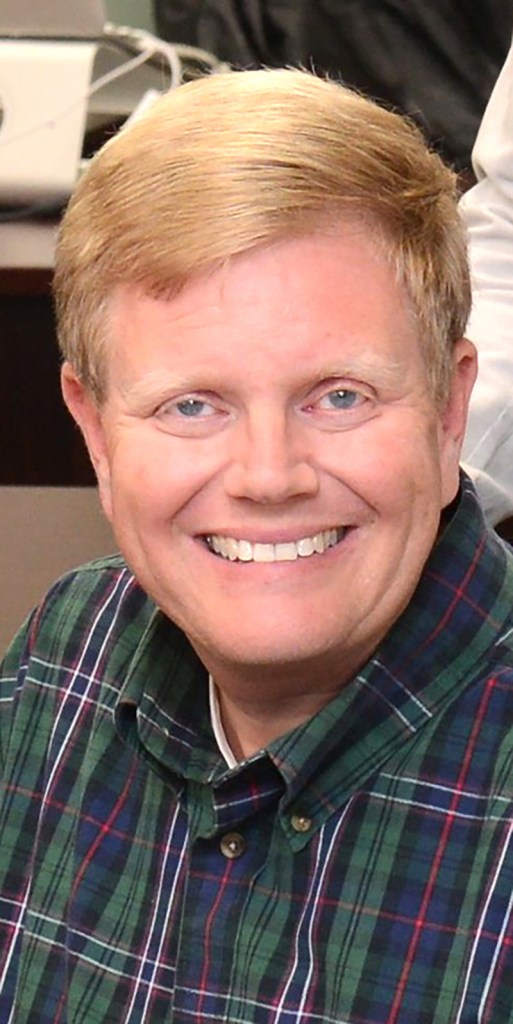 At this point of the year, everybody is gearing up for football. We’re gearing up for youth, high school, college and NFL football, so not as many people are thinking about baseball except for those of us cheering for the Braves.

However, for those in Williamsport, PA, baseball is the only thing they are thinking about right now. The Little League World Series (LLWS) is taking place right now in Williamsport. The best American teams and the best international teams are competing for a world championship. Unlike major league baseball, once the LLWS title has been decided, the winning team and losing team of the championship game will both shake hands with each other after the game.

In all of the other sports, whether it’s formal or informal, players from opposing teams shake hands and even hug each other after games. They compete fiercely against each other on the field, court or ice, but will shake hands with each other afterwards, even if they don’t feel like doing it. There is a sense of mutual respect and sportsmanship amongst those who play for the love of the game. After MLB games are completed (and I assume after minor league games as well), that show of mutual respect and sportsmanship is not on display. Why not?

It’s high time that MLB and its minor league teams start implementing that principle. Just because a baseball player makes to the major leagues doesn’t absolve that player from doing what he has been rightly instructed to do throughout his life up to that point. Why should sportsmanship end once baseball players make it to the major leagues? We teach kids from T-ball all the way up to the college level to show sportsmanship by shaking hands with their opponents after a game, but those who play the game at its highest level don’t have to do that. Young kids notice that and they probably think ‘Why do we have to shake hands after a game?’

In my opinion, it is hypocritical to instruct youth, high school and college baseball players to shake hands after a game or, at least, after a two or three-game series and to allow MLB players and teams to not do that. That’s my opinion. I welcome yours.