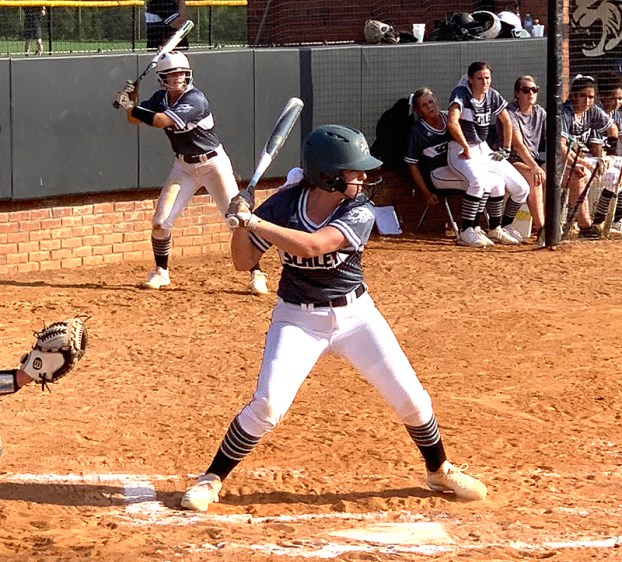 With the score tied 1-1 in the top of the sixth, Whaley led the inning off with the home run over the left field fence to give the Wildcats the lead. After Perri Devane popped out in foul territory, Hannah Crawford singled to give SC a base runner. Rene Rix would later single to center field, scoring Crawford all the way from first to give the Wildcats a 3-1 lead.

SC starting pitcher Saige Whaley was able to retire the next six MC batters during the bottom half of the sixth and seventh innings to help secure the win. Whaley had a dominant performance in the circle. She pitched the entire game and gave up only one run on three hits.

Landry Whaley led the Wildcats’ offense by going 2-for-3 at the plate, including that home run in the top of the sixth.

With the win, the Wildcats improve to 9-1 on the season, while the eagles drop to 9-2. They will try to push their winning streak to 10 games when they travel to Columbus to take on Brookstone on Thursday, August 29. First pitch is scheduled for 5 p.m.