Windsor Academy’s Ussery throws a shutout against the Lady Raiders 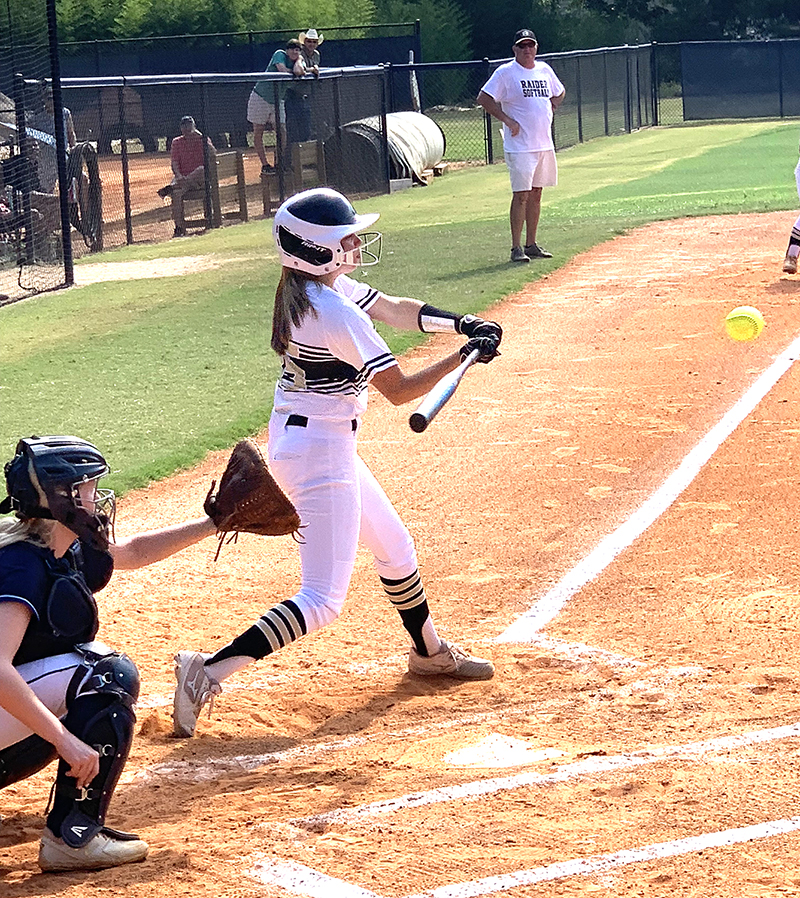 MACON – The Southland Academy Lady Raider softball team (SA) had an extremely difficult time trying to solve the pitching of Windsor Academy (WA) starting pitcher Sierra Ussery. Ussery was totally dominant in the circle, giving up only three hits and striking out two in an 8-0 shutout of SA.

The game took place on Tuesday, September 3, at Windsor Academy in Macon.

While WA was dominant in this game, the Lady Knights were aided by five errors committed by the Lady Raiders.

The Lady Raiders had one last chance in the top of the fifth inning to keep the game from ending due to run differential rules. However, Ussery was able to get T.J Bowden to ground out to shortstop for the first out of the inning. Morgan Weaver then flew out to center field and Alli Dent popped out to second to end the game.

Brookland Weaver got two of SA’s total of three hits in the game. Weaver singled in both the second and fourth innings. Dent got the only other hit for the Lady Raiders, a single in the top of the third inning.

For the Lady Knights, they scored eight runs on 12 hits and committed one error. Third baseman Alanie Chandler led the Lady Knights offensively by going 3-for-4 at the plate with two runs scored and an RBI.

SA starting pitcher Rylan Youngdale pitched the entire game. Youngdale gave up eight runs on 12 hits. Five of those runs were earned. She struck out two batters and walked two.

The Lady Raiders (5-6) will try to rebound from Tuesday’s loss when they travel to Albany on Tuesday, September 10, for a Region 3-AAA match up against Deerfield-Windsor. First pitch is scheduled for 4 p.m.