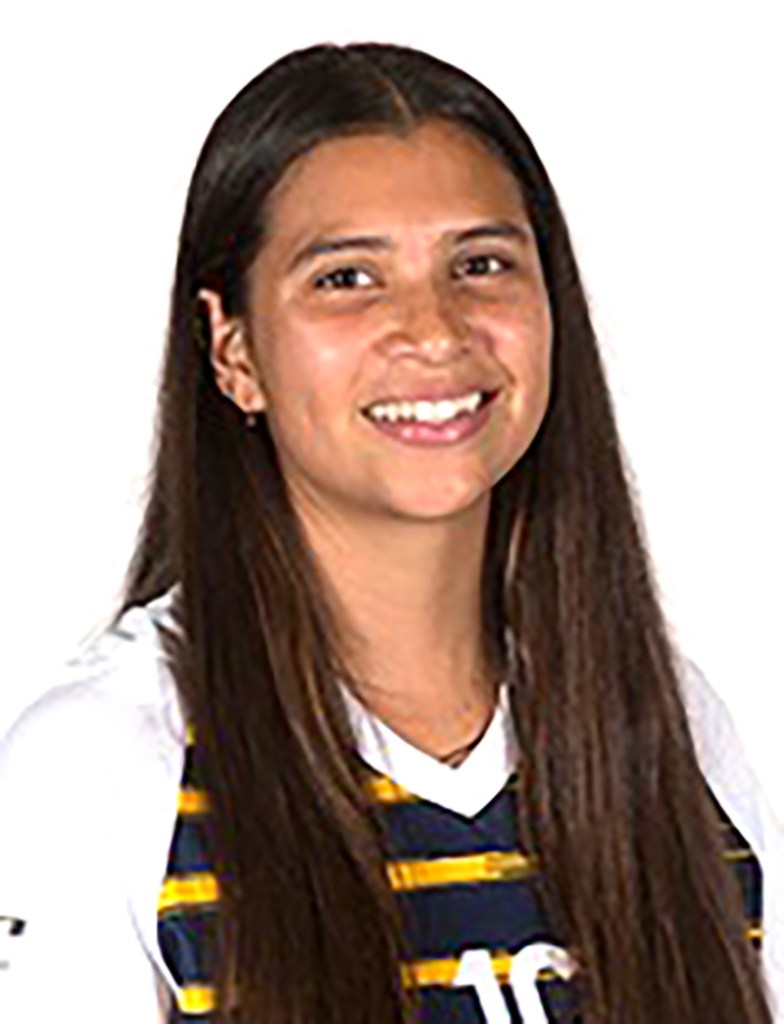 AMERICUS – A pair of goals and a great first-half run wasn’t enough to out pace the visiting Southern Wesleyan Lady Warriors (SWU) as they held the Georgia Southwestern State University women’s soccer team to six second-half shots to end the game in a 3-3 tie Wednesday evening, September 18, at Hurricane Field.

The Lady Hurricanes tallied 17 first-half shots and ended the night with a total of 28 shots and 12 shots on goal. Both Eduarda Giusti and Payton Johnson led GSW with six shots each, while six other Lady Hurricanes had at least two shots.

GSW drew first blood in the 32nd minute when Laura Duran Blanco scored off a corner kick. The ball landed in the box where Alison Rugel passed it to Blanco, who sent the ball past the SWU goalkeeper and into the net. In the 39th minute, Rugel picked up her second goal of the season when she stole the ball from an SWU player, dribbled it past a few defenders and scored from right outside the 18-yard box to give GSW a 2-0 advantage.

SWU managed to cut the score in half right before halftime as the Lady Hurricanes were whistled for a foul inside the 18-yard box. As a result, a penalty kick was awarded to SWU. Ashley Romanowski stepped up and delivered the penalty kick into the back of the net to cut GSW’s lead to 2-1 at the half.

A few minutes into the second half, GSW (1-2-1) got a quick goal on a header from Eduarda Giusti off an assist from Payton Johnson. It was Giusti’s first goal of the season.

However, the Lady Warriors (2-1-1) answered with a goal of their own. Romanowski picked up her second goal of the match after receiving a long pass from Joy Namyst. That goal brought SWU to within one goal at 3-2.

Several minutes later, Namyst got the equalizer for the Lady Warriors when she scored off a corner kick to tie the game at 3-3. Neither team could score during the remaining minutes of regulation and the game went into overtime tied at 3-3.

However, after two overtime periods, neither team was able to break through for a winner. Therefore, the match went into the books as a 3-3 tie.

The Lady Hurricanes will try to earn their second win of the season when they travel to Rome, GA for another non-conference match against Shorter University on Saturday, September 21. Kickoff is scheduled for 1:30 p.m.