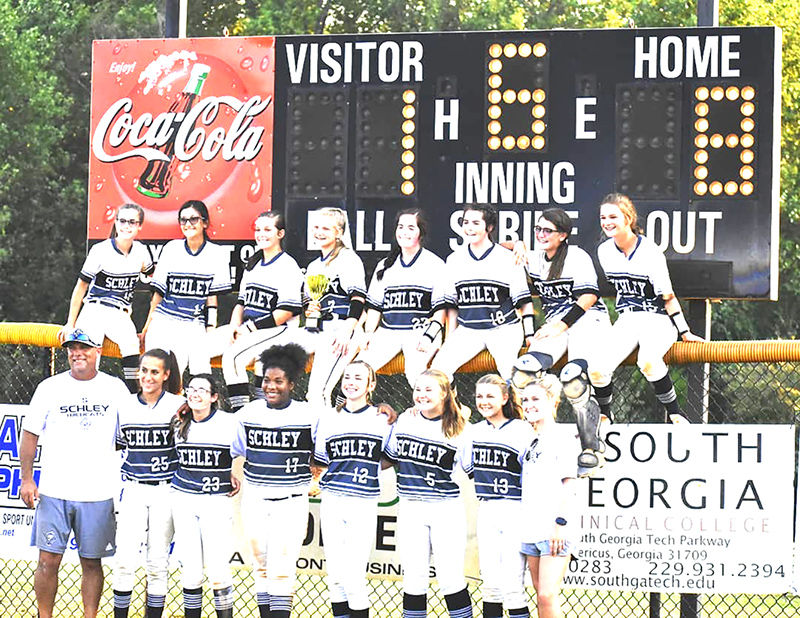 In addition to the offensive output by the Wildcats, starting pitcher Lizzie Klaire Barineau had an outstanding day in the circle. Barineau gave up only one run on nine hits in seven innings of work. She struck out six batters and walked one.

SCMS got on the board first in the bottom of the second inning. Brenna Jackson led off the inning with a walk. She then stole both second and third base as a result of passed balls. Cox then singled to left field, driving in Jackson for the first run of the game. Cox then stole second base and Abby Sellers drew a walk to put runners on first and second with no outs. Both Cox and Sellers were able to steal third and second base respectively. Abbie Cheek then hit a sacrifice fly to center field, scoring Cox and giving the Wildcats a 2-0 lead. Barineau then drew a walk to load the bases with one out. However, the CCMS pitcher was able to strike out both Kalli Bishop and Barineau to end the inning. 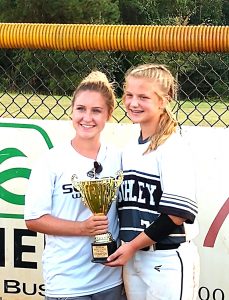 The Eagles scored a run in the top of the fourth inning, but the Wildcats broke the game open in the bottom of the fifth by scoring six runs. Cheek led off with a single to center field, followed by a Barineau double over the center fielder’s head, advancing Cheek to third. With runners at second and third with no outs, Bishop drove in Cheek on an RBI single. The runners were able to advance on the base paths due to a wild pitch and a passed ball. Barineau was able to score on a wild pitch and Chloe Wodzinski singled to center field, scoring Bishop to give SCMS a 5-1 lead.

However, the Wildcats were still not done. Justice executed a bunt single, advancing Wodzinski to third base. Wodzinski would later score on an error by the CCMS first baseman and Cox would later drive in two more runs on a single to center field.

That was all the run production the Wildcats needed.

Dwight Harris and the SCPRD both receive awards