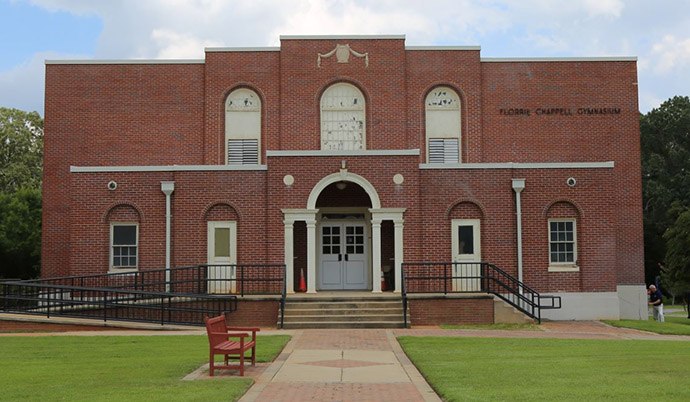 GSW plans to renovate Florrie Chappell Gymnasium, the University’s oldest unoccupied building, with the help of $3 million from the state legislature.

This year marks the 80th anniversary of construction for the “old gym,” as some fondly remember. Completed in early 1939, at a cost of $65,000 (approximately $1.2 million today, adjusted for inflation), the gym served as GSW’s primary athletics facility for decades, with a basketball court and auditorium space that seated 1,000 on the main level. It was the site of many concerts and graduation ceremonies, with the first held in June 1939. The basement contained a swimming pool and large recreation room used for dancing, games, and PE classes such as fencing and badminton.

Architect selection will take place late Fall 2019, and construction is slated to begin Fall 2020, with completion in late Summer 2021.

According to GSW history Professor Evan Kutzler who recently published an article on the building for the Americus Times-Recorder, “The gym was one of the most utilized and loved spaces on campus. This place meant too many different things to too many people for one person to capture it.”

Ken Oxford, member of the 1965 Men’s Basketball Team, recalls his “long, hot, and hard basketball practices,” and not being able to jump in the pool afterwards because it wasn’t allowed. “The games were exciting though. With the bleachers so close to the court, the entire game had an energetic atmosphere. We had a really close team, and we still are. We get together for reunions every few years.”

Another basketball player who stepped foot on the court was former President Jimmy Carter who was one of eight Freshman All-Stars featured in the 1942 Gale yearbook.

James Griggs, a GSW freshman from Tifton and fitness center supervisor who spends his free time in the gym, has high hopes for Florrie Chappell’s future and is looking forward to enjoying the new facility upon completion.

“I feel like this will bring together students and the community in a place where they can bond physically and mentally. The new facility will bring excitement and enthusiasm among the student body as well as heightened school spirit to the campus atmosphere,” said Griggs.

For anyone who has an interest in helping bring this building back to life, the Florrie Chappell Gymnasium is one of the five funds featured in GSW’s upcoming first-ever Day of Giving on Thursday, Oct. 10. Visit www.gsw.edu/dayofgiving for more information. 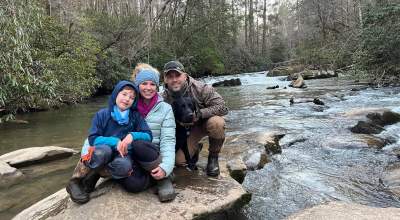 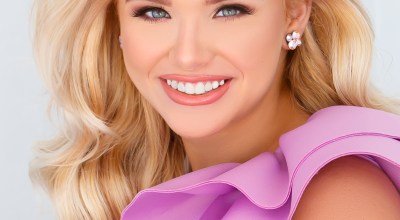 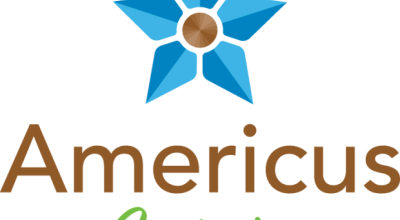