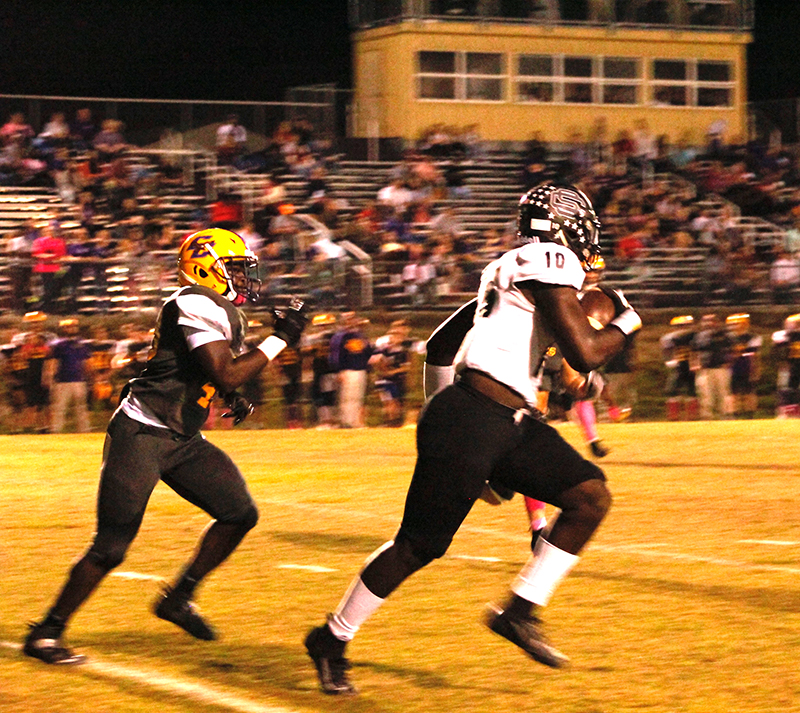 ROBERTA, GA – After a lackluster performance a week ago in a loss at Macon County, the Schley County Wildcat football team (SC) recovered nicely with a dominating 54-14 rout over Crawford County on Friday, October 25, at Crawford County High School.

With the win, the Wildcats improve to 5-3 overall and 4-1 in the Region 4-A standings. The Wildcats were able to turn in this solid performance in front of University of Georgia head football Kirby Smart, who was in attendance. 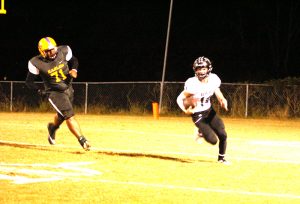 The Wildcats got two more touchdowns. One came from running back Luke Renfroe and the other from Walker, who was used as a tight end on offense. Renfroe scored on a 30-yard touchdown run and Walker scored a touchdown from four yards out.

Friday night’s game is the final game of the regular season for the Wildcats. They finished in second place in their sub region and are waiting to see if they will qualify for the GHSA Class A-Public State Playoffs and where they will be seeded.

Stay tuned to the Americus Times-Recorder for further updates.