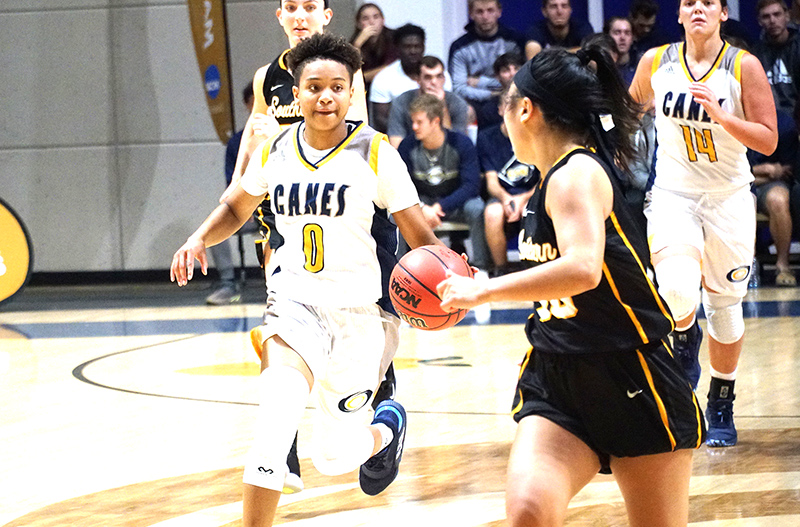 In Payne’s first game as head coach, he led GSW to its largest margin of victory (54 points) in GSW’s NCAA Division II era, while also allowing the fewest points scored (35 points) since GSW became an NCAA Division II school. At one point of the game, the Lady Hurricanes (1-0) led by as many as 59 points.

In the third quarter, GSW freshman Karlie Jones scored her first collegiate points on two free throws and added a blocked shot. Freshman K’Shouri Hodge grabbed three rebounds for the Lady Hurricanes to announce her presence at the college level.

The defense of the Lady Hurricanes during the third quarter was so solid that BSC only scored five points in the quarter.

Up next for the Lady Hurricanes is a trip to Columbus, GA for the PBC/SIAC Challenge Friday and Saturday, November 15-16. They will take on Fort Valley State on Friday at 7 p.m. and will play Albany State on Saturday at 3 p.m.