Disappointing start to season for Wildcats 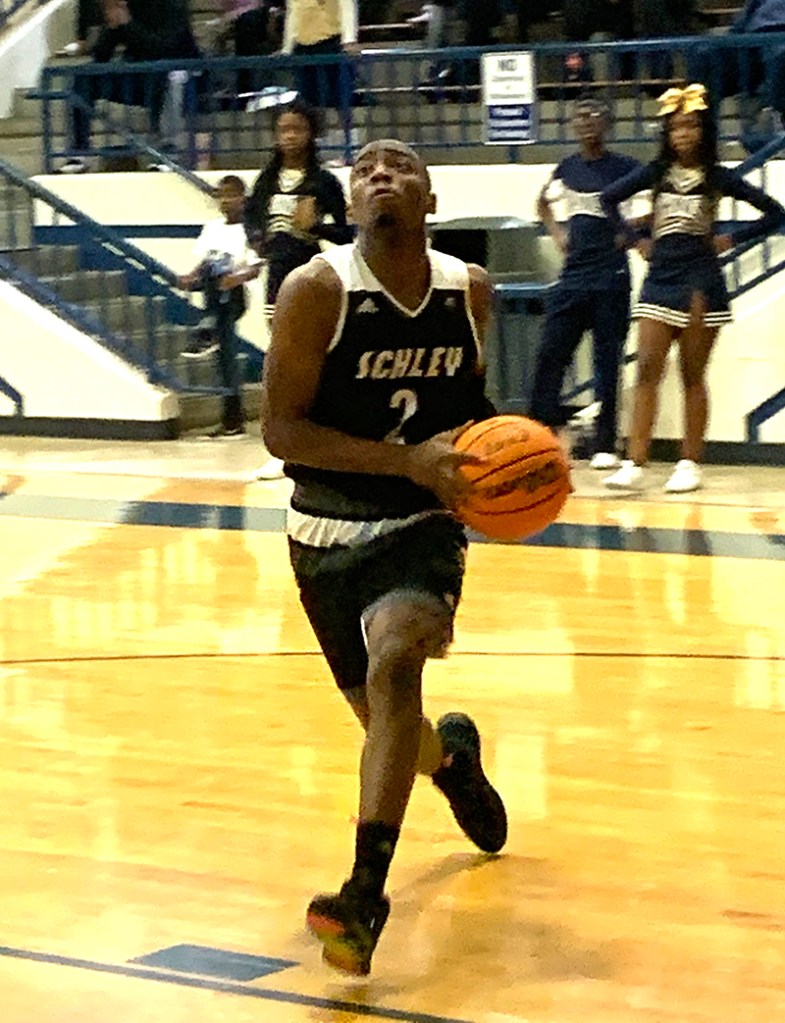 Schley County guard Deontae Cross drives to the basket for a layup. Cross led the Wildcats in scoring with 13 points. Photo by Ken Gustafson

BUTLER, GA – The Schley County High School boys’ basketball team (SCHS) went up to Taylor County with the hopes of starting the 2019-2020 season off on a good note. However, a poor shooting night, coupled with turnovers and defensive breakdowns, resulted in a 53-31 defeat at the hands of Region 4-A opponents Taylor County (TC).

Deontae Cross led the Wildcats in scoring with 13 points and Zamon Ross scored seven. Luke Pawloski also chipped in five points in the losing cause.

The Vikings jumped out to a 5-0 lead to start the game and maintained a 10-4 lead before the Wildcats went on a 6-0 run, capped off by a game-tying layup by Cross. However, the Vikings scored the last five points of the first quarter, including a three-pointer at the horn by DaeQuan Duggar. 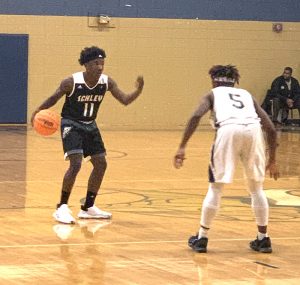 TC jumped out to a 23-12 lead in the second quarter as the Wildcats struggled to make shots. SCHS also struggled to get back on defense as the Vikings had more than one fast-break opportunity to score.

The Wildcats went through a long scoring drought until Cross made two free throws to cut the Vikings’ lead to 28-14. However, SCHS continued to struggle from the field and by halftime, trailed TC 28-16.

By the beginning of the final quarter, SCHS trailed TC 43-25.

The Wildcats continued to struggle scoring early in the fourth quarter. They didn’t score until a little over six minutes left when Pawloski scored on a layup. 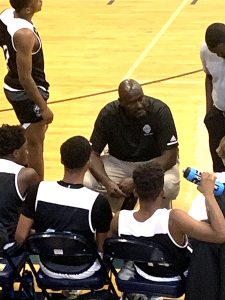 Unfortunately for SCHS, the fourth quarter was much like the rest of the game. They continued to be cold from the field and had breakdowns on the defensive end of the floor. These factors were primarily what led to the Wildcats suffering a 53-31 defeat to start the season.

SCHS (0-1, 0-1) will try to rebound from this season-opening setback when they travel to Columbus, GA to take on St. Anne-Pacelli on Thursday, December 5. Tip off is scheduled for 6 p.m.