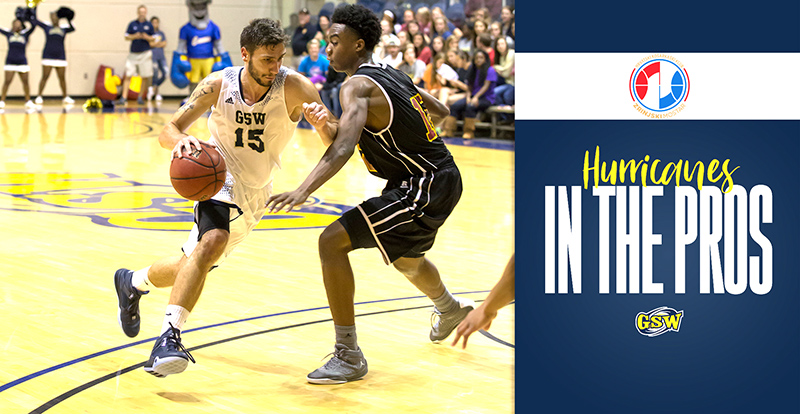 Last year, Gunjina played at Vestri (Dominos League) in the Icelandic League. In 13 games of action, he was the fifth best Icelandic scorer with a remarkable 23.4 points per game and he ranked fifth in rebounds at 8.6 per game. Gunjina also added 3.5 assists and 1.9 steals per contest and helped Vestri make it to the semifinals. 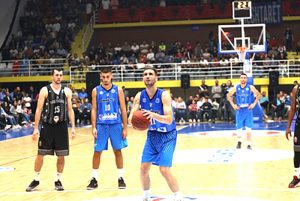 Gunjina has also played professionally in Spain (Magia Huesca and Alcazar) and in the United Kingdom (Newcastle Eagles).