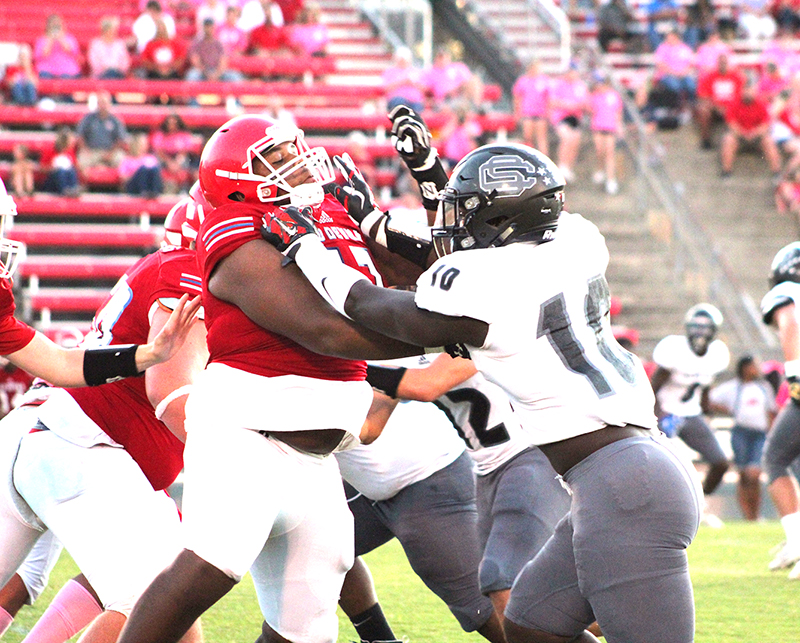 Schley County senior defensive end Zykevious Walker (10) was named the Region 4-A Defensive Player of the Year. Walker will sign his letter of intent to play for Auburn on Wednesday, December 18. Photo by Sheila DeVane

ELLAVILLE – The Schley County High School football team had another successful season in 2019. The Wildcats finished the season with a record of 7-5 and nearly advanced to the third round of the Georgia High School Association (GHSA) Class A-Public State Playoffs. Unfortunately for the Wildcats, they lost another hard-fought contest to their archrivals Marion County 35-27 to end their season.

However, several Wildcats shined on the field in 2019. Now it is time to “give honor to whom honor is due”.

Region 4-A recently released its selections for the All-Region first and second teams, as well as Honorable Mention. Senior defensive end Zykevious Walker, who recently verbally committed to Auburn, was named the Region 4-A Defensive Player of the Year. Walker will officially sign his letter of intent to play for the Tigers on Wednesday, December 18.

Here is a list of the Wildcats who were a part of those selections.

Defensive Player of the Year 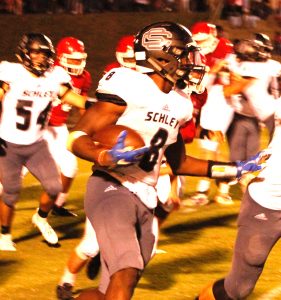 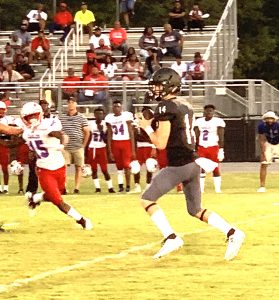 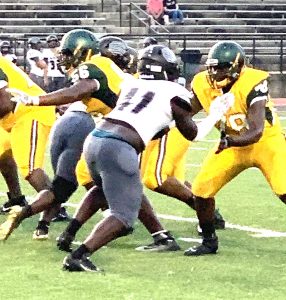 Congratulations to these players for their outstanding accomplishments on the field this year.