Panthers improve to 14-0 with win at Northside (Columbus) 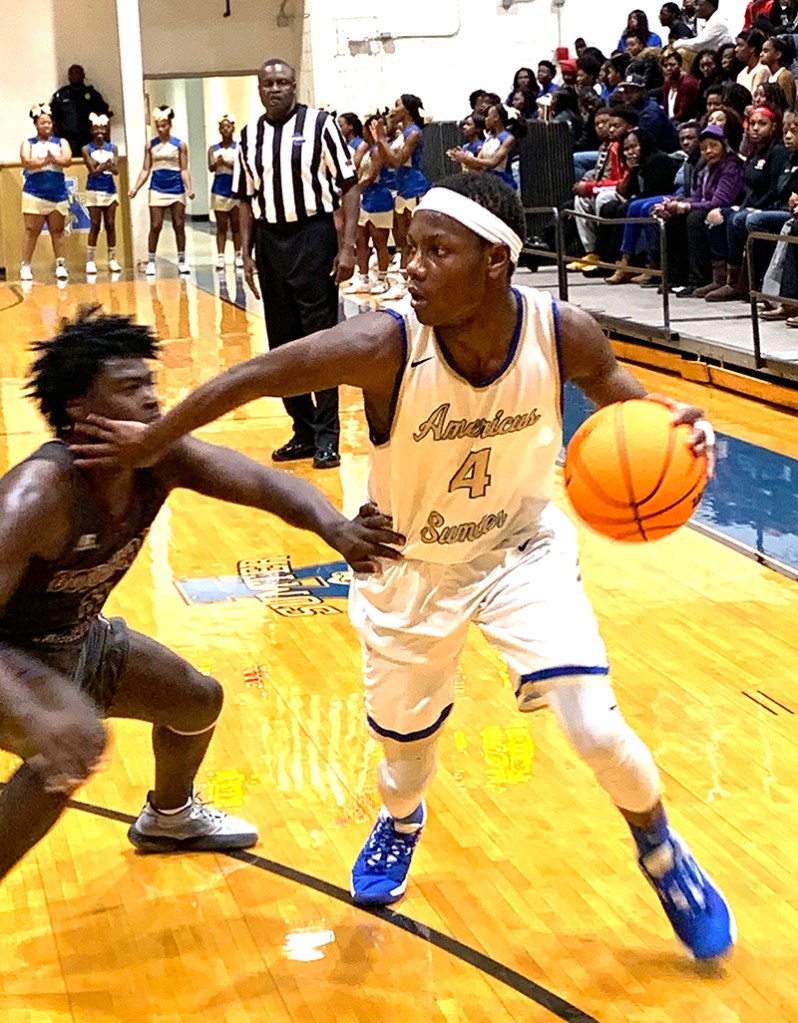 Though he was happy with the win, ASHS head coach Johnny Genwright would like to have seen his club begin the game with more energy. “We didn’t come out with a lot of energy to start the game. Having such a long time off, we were a little sluggish,” Genwright said.

Trae Brown led the Panthers in scoring with 14 points and Jordan Wiley poured in 12. Quevoluia Willoughby very nearly cracked the double-figure scoring column by scoring nine points. Both Wallace Bradley and Darion Mitchell each chipped in eight points for the Panthers in the winning cause.

Up next for the Panthers is the much-anticipated rematch against Carver (Columbus). The last meeting between the two teams was in last year’s GHSA Class AAAA State Championship in which the Tigers came out on top 58-55. CCHS is currently 8-6 overall and 5-2 in the Region 1-AAAA standings.

Tip off from Americus-Sumter High School is scheduled for Friday, January 10, at 7:30 p.m.