The investigation culminated with the search warrant at the home of Montravis Tyner located at 1243 Magnolia Street, Americus, Georgia.  During the search agents, located a quantity of suspected crack cocaine, $1711 in cash, and three firearms.  The firearms included a Browning 20-gauge shotgun, a SKS type rifle, and a Taurus semiautomatic handgun that had been reported stolen in 2018. 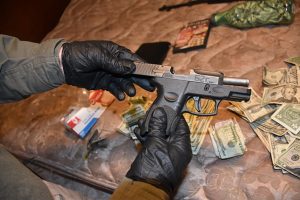 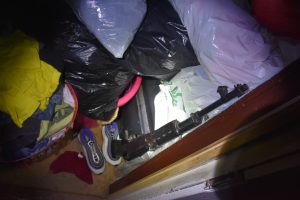