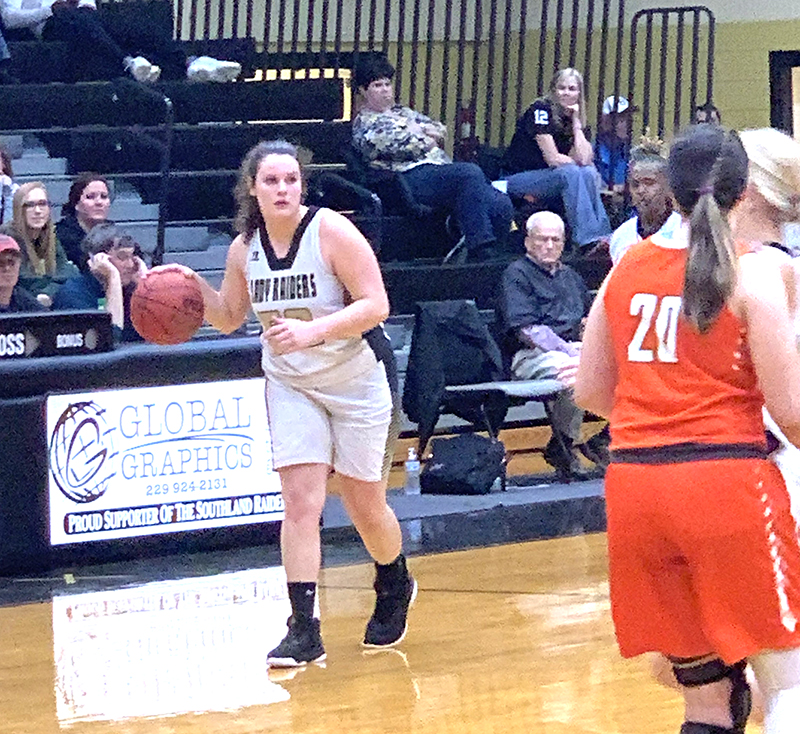 With the victory, the Lady Raiders improve their overall record to 12-2 and are now 2-0 in the Region 3-AAA standings.

Up next for the Lady Raiders is a trip down to Albany to face an extremely strong Deerfield-Windsor club (15-2, 3-0) on Thursday, January 16. Tip off for that game is scheduled for 6:30 p.m.

Raiders earn another important region win on the road