Raiders earn another important region win on the road 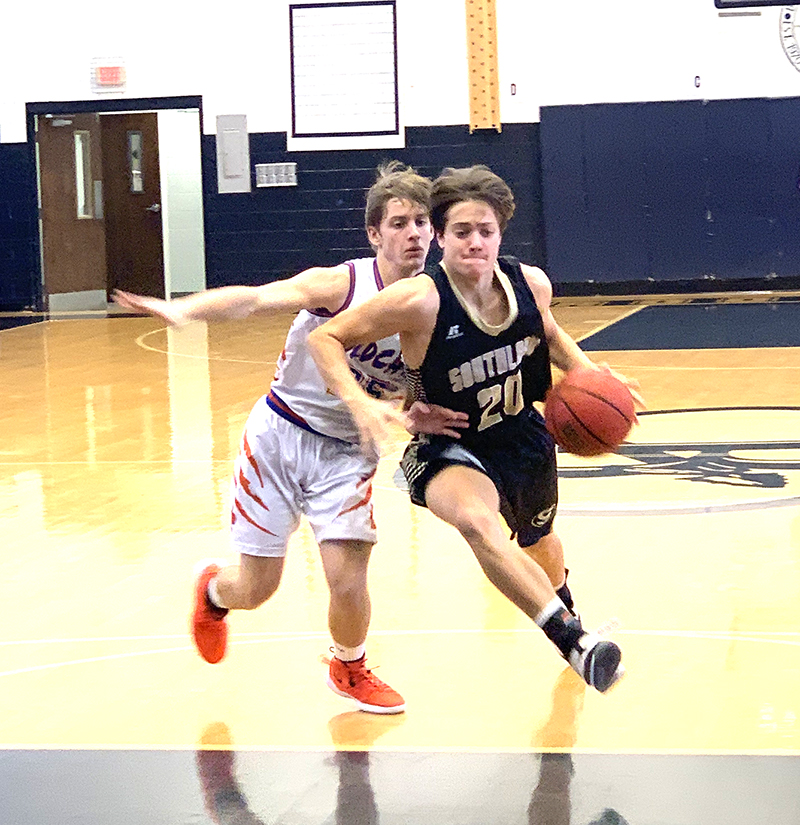 The Raiders improve to 10-2 on the season and 2-0 in the Region 3-AAA standings.

“We did not shoot the ball particularly well tonight, but managed to play well enough on the defensive end to secure the win,” SA head coach Rundy Foster said.

Despite SA point guard Nathan Duke being absent from this game due to sickness, the Raiders were able to get point production from other players. Owen Exley led SA in scoring with 13 points and nearly posted a double-double as he pulled down nine rebounds. Adam Smith was also in double figures with 10 points and he grabbed seven rebounds. Hunter McCain came off the bench to chip in eight points for the Raiders in the winning cause.