Raiders fall in overtime at Deerfield-Windsor 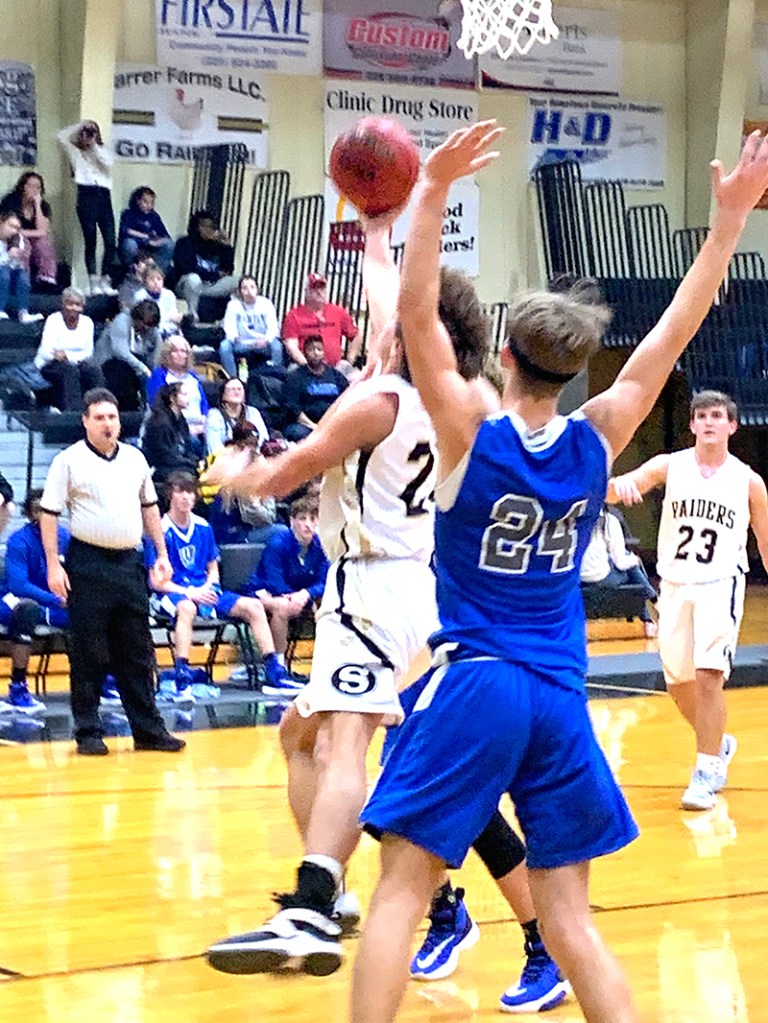 Southland Academy’s Owen Exley posted a double-double by scoring 32 points and grabbing 11 rebounds in the Raiders’ loss in overtime at Deerfield-Windsor. ATR Archive

ALBANY – Despite a tremendous effort by the Southland Academy Raider basketball team (SA), The Deerfield-Windsor Knights were able to make the plays they needed to make in overtime and defeated SA by the score of 61-58 on Thursday, January 16, at the Deerfield-Windsor School (DWS).

“It was a tough overtime loss. I am proud of this team. They played very hard,” SA head coach Rundy Foster said. Foster went on to say that his club struggled shooting the ball in the second half and also had trouble getting stops on the defensive end as well, but gave the credit to the Knights.

Owen Exley had an outstanding game for the Raiders, posting a double-double with 32 points and 11 rebounds. With the loss, the Raiders drop to 10-3 overall on the season and are now 2-1 in the GISA Region 3-AAA standings.