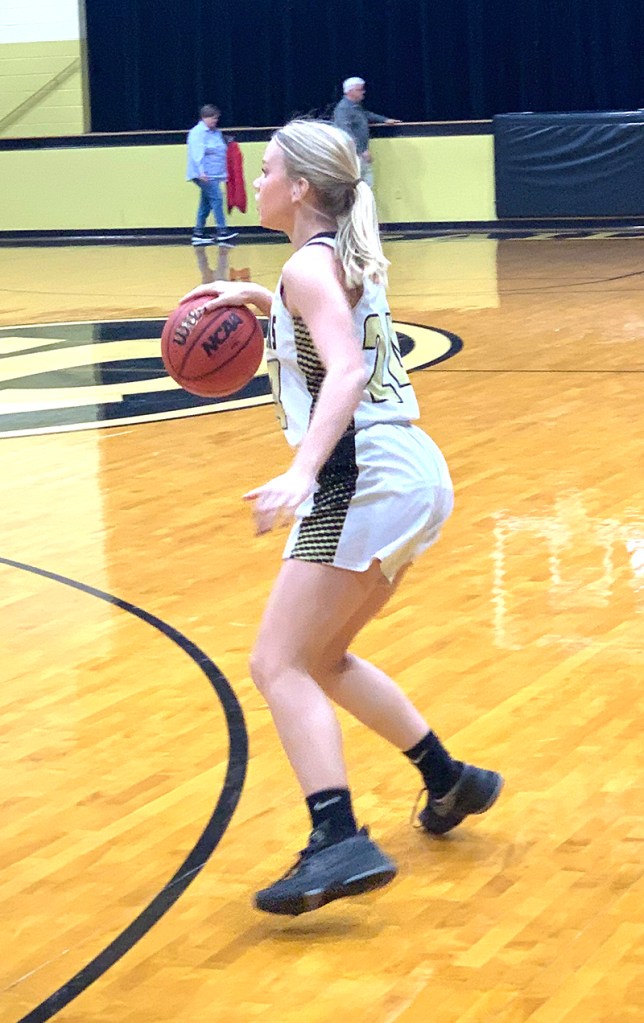 VALDOSTA, GA – The Southland Academy Lady Raider Basketball Team (SA) improved its overall record to 13-3 and its GISA Region 3-AAA record to 3-1 when they traveled down to Valdosta and dismantled the Lady Valiants of Valwood 55-15 on Tuesday, January 21.

Three Lady Raiders finished the game in double figures. Maddie Crisp led SA in scoring with 14 points and Julia Caroline Bailey poured in 12. Morgan Weaver was also in double figures with 10 points. Other players contributed in the win as well. Ansley Weldon scored seven points, both Jamie Burrell and Emma Kate Hayes scored four points and both Reese Roland and Holly McCain chipped in two points to round out the Lady Raiders’ scoring.

Up next for the Lady Raiders is a trip across the Flint River to Cordele to take on Crisp Academy on Friday, January 24, at 6:30 p.m. The very next day, they will travel down to Thomasville for another important region game at Brookwood (10-9, 2-1). Tip off for that game is scheduled for 4:30 p.m. Their next home game will be on Tuesday, January 28, against Tiftarea Academy. Tip off is scheduled for 6:30 p.m.