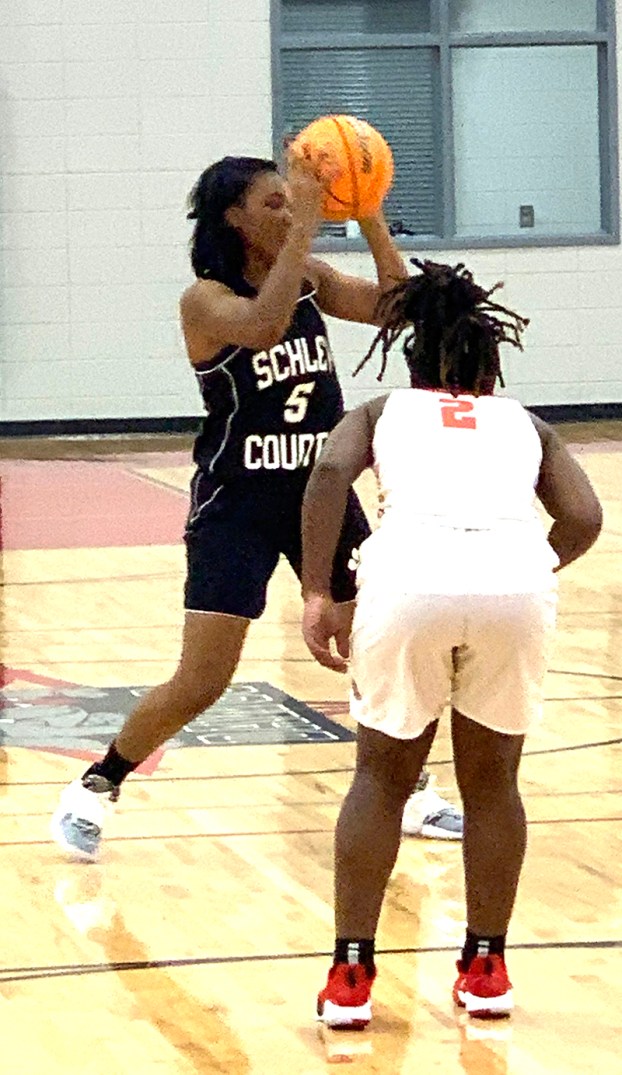 Dasani Minter led the Lady Wildcats with 19 points and both Berkley Goodin and Amiyah Walker each scored 13. Niyah Kelley also contributed eight points in the winning cause.

The Lady Wildcats have won three of their last five games and will try for another region victory when they host Macon County on Tuesday, January 28, at 6 p.m.

On the boys’ side, the Wildcats are coming off a 70-27 loss to MHS on Friday, January 24. They are currently 10-7 overall and are 7-6 in the Region 4-A standings. They will try to rebound from Friday’s setback when they host the Bulldogs of Macon County on Tuesday, January 28, at 7:30 p.m.

From Staff Reports   THOMASVILLE, GA – After a hard-fought 65-54 victory over Crisp Academy in which SA junior guard... read more