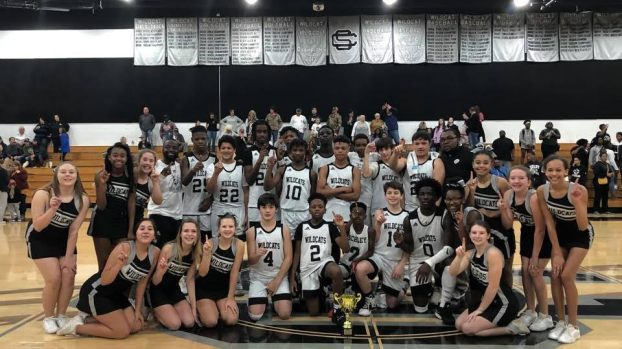 For much of the season, the Wildcats were able to handle their opponents rather easily, but in Saturday’s championship game, they faced adversity for the first time, as they trailed in the ball game.

Fortunately for SCMS, they were able to make a comeback in the second half and overcame their deficit to defeat MMS and win the championship. Kendall Sims led the comeback for the Wildcats. He knocked down four clutch free throws to get his team back in the game.

Rebounding a major factor in Hurricanes’ loss to UNC Pembroke

From Staff Reports AMERICUS – The University of North Carolina at Pembroke (UNCP) pulled down 19 more rebounds than the... read more