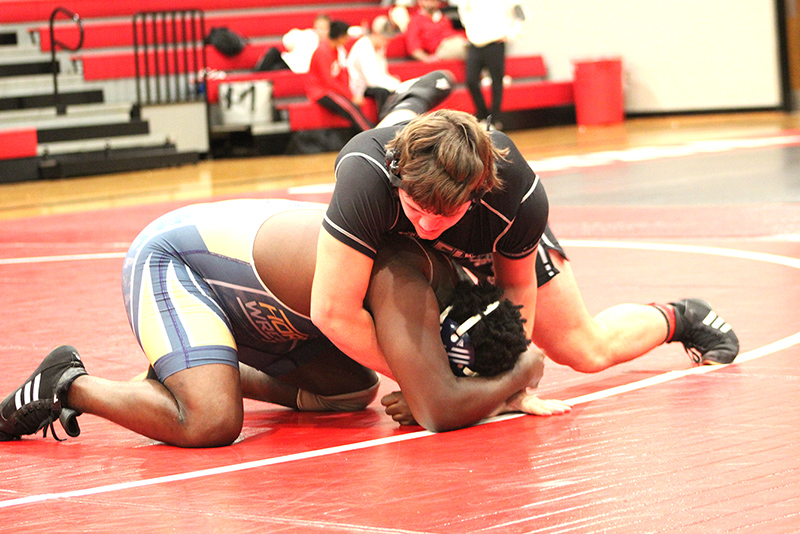 “This is our program’s third year and I could not be prouder of where we are now,” SCHS head coach Greg Smith said. “I had 30 wrestlers on my team this year, one being a girl.” 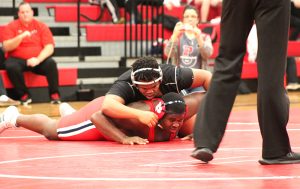 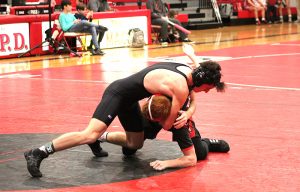 “Tamia Kelley is my only girl wrestler and she is definitely my toughest wrestler on the team,” Smithy said. “Last year, she made it to the State Tournament and placed in the top 10 girls in her weight class. We are excited to see what she can accomplish this year. She has over 10 wins on the season: most against male wrestlers.”

Smith went on to say that last year, the Wildcats had two wrestlers qualify for last year’s state tournament, but neither of those wrestlers made it to the top eight.

“I challenged all of my guys to be the first person to stand on the State podium and represent Schley County with a medal around their neck,” Smith said. “We have not had one do this yet in our three-year existence.”

Smith went on to say that he is extremely pleased to be able to work in such a great school system and is blessed to have a great group of young men and lady that make up the Schley County Wrestling Program.