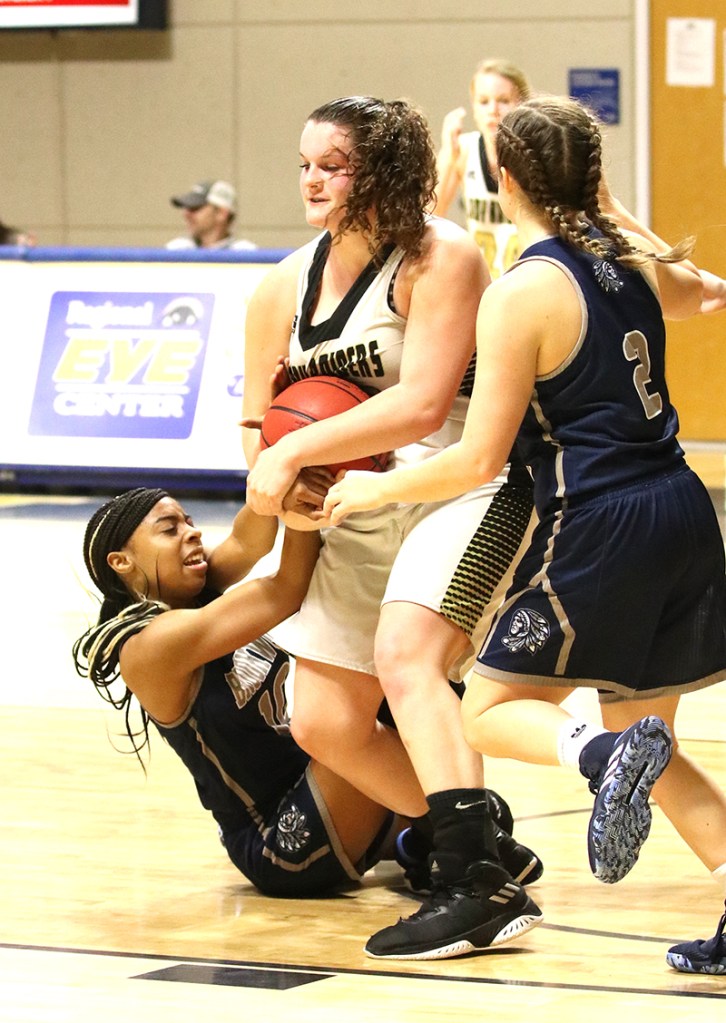 AMERICUS – The Southland Academy Lady Raider Basketball Team (SA) came into the Georgia Independent School Association (GISA) Region 3-AAA Tournament poised and ready to try to win the Region 3-AAA Championship. However, the Lady Warriors of Brookwood (BS) had other ideas.        Unfortunately for SA (16-7), they were unable to duplicate what they had done back on Tuesday, February 4, when they scored a 39-23 victory against BS. This time around, the Lady Warriors defeated SA by the score of 47-36 in the first round of the tournament on Thursday, February 13, at the Storm Dome on the GSW campus. 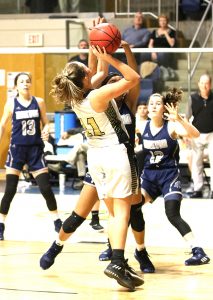 The Lady Raiders will play in the third-place game against Tiftarea Academy Friday afternoon, February 14, at 4 p.m. Regardless of the outcome of that game, SA has clinched a berth in the GISA Class AAA State Playoffs.