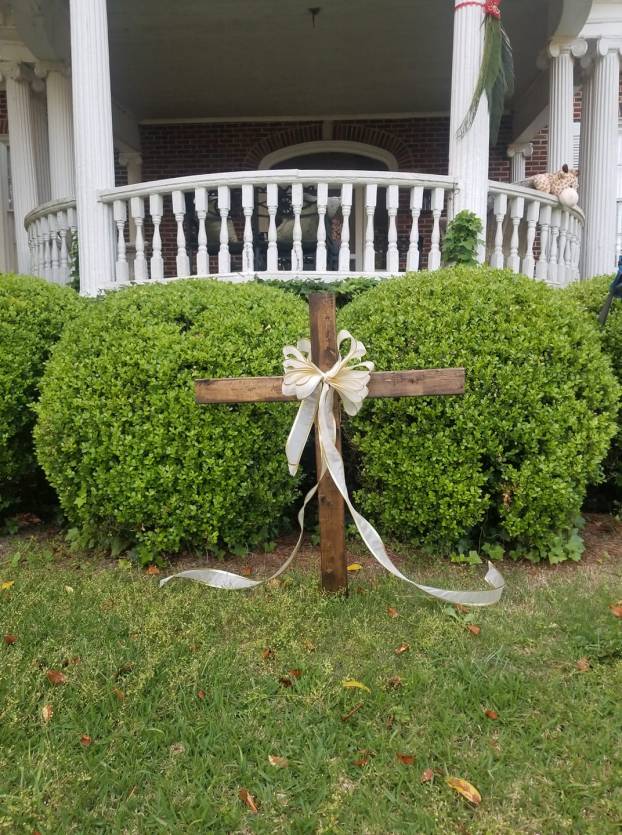 It comes, it always comes. It is painful to get there at times, but it remains, waiting. Hoping you will see it has been there all along; it is waiting for you to come home to Easter. Every moment of every day, Easter comes to welcome us into a kingdom beyond any glory we can imagine. It’s a good thing we don’t have to understand it to know it. It is a good thing our watches and clocks can’t hold it; else we would limit it to our little world view. Easter people know this. Easter people have wrestled with trying to contain it, define it, make it live in a small world. Easter people also know the joy that comes when we stop with all the grasping and simply rest in the magnificence of a Risen Savior’s arms. We catch the tiniest glimpse of what Easter means and we are on fire to know more, to tell more, to hope more.

Today’s news is no longer unknown. We are aware we are battling an “invisible enemy,” one which has come to create chaos, a loss of hope and life. We know this. But as an Easter People we know how this battle ends. There are Easter People surrounding you. Look for them. Some of them have taken a symbol of the most grotesque and celebrate it as something beautiful. Something happened. Something unfathomable happened on a cross. An invisible enemy was crushed. This Easter, we need to hear the story again. “Tell it again, tell it again!” our hearts cry out, and so we tell it again. We tell how a Lamb was sacrificed so we may catch a glance of Glory. And there are people telling the story all over our little home. Have you heard them? 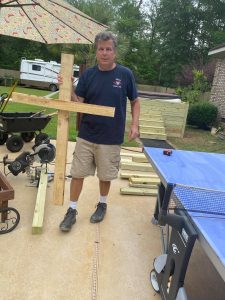 “We are making crosses for people out of our old wood we couldn’t use.” Melissa Lowe gets excited when she tells the story of the cross, and she and her husband Roger are telling it with old wood. “My husband and I had been praying about ways to do something for Jesus during this time. While walking we saw a neighbor’s cross, so we decided to use old wood we had in our wood pile. We put them on Facebook and asked if anybody was interested. The response was huge! Some of the wood was so old if you messed with them too much they would just break. The old rugged cross! I just love everyone of them!” The Lowes are telling the story.

Tanner J. Rundle also has taken on the task. He calls people who he thinks might like one and then he goes about crafting and staining them. Tanner and his twin brother, Trent will then deliver them straight to the spot you want it, complete with hammering it into the ground. Ginger Frazier, a recipient of one of Tanner’s crosses praises them as “simple and sincere.” Amy Williams, Tanner and Trent’s aunt, says it reminds her of verses in John 11, “Jesus said to her, I am the resurrection and the life. He who believes in me, though he may die, he shall live.” Tanner is telling the story. 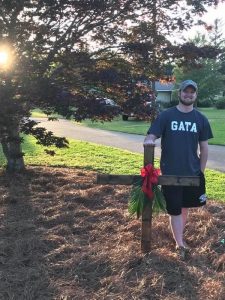 Over at the river, brothers Caleb and Josh Cripe heard the call also. Angela Cripe tells how it unfolded. “Brittney Hargrove had

spread the word about Faith Over Fear crosses. She wanted our neighborhood to participate. Josh told her he would be glad to make her a cross out of our dock and deck wood we just replaced. We had plenty, so Josh started making them and then Caleb joined in. Just making them for whoever wants one!” Caleb was busy taking requests on Facebook as the news was spreading. Caleb was letting people know, “We are gonna be making as many as we can this Friday and we will try to get them out to folks for the weekend.” The Cripe brothers are telling the story.

The storytellers are many. I saw a cross on HW 27 after I got lost from missing my right turn on District Line Road. I stopped to take its picture then I went up to owner’s house. I thought it pretty brave on the Bakers’ behalf, but they opened the door to a stranger during a quarantine. Through a mask and 6 feet, I found out Kimberly Baker simply wanted a cross so her very welcoming husband decided to build her one out of wood they had around the house. The cross stands as a glowing beacon on a long country road. The Bakers are telling the story. 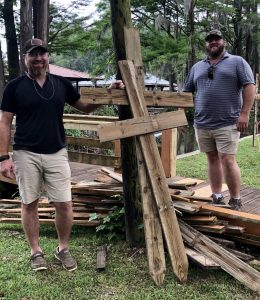 In Andersonville at the Andersonville United Methodist Church, there are three crosses standing tall to tell of the story. As you read this, the middle cross is most likely donning a black scarf to tell of the irony that is Good Friday. Sunday will bring the white scarf to let us know once again He has taken the ugly and made it clean and bright. Those crosses where made by someone who loves the church and the people who gather there. Mike and Marcia Sutton love to tell the story.

And the story is getting told by scores of others in many ways. Frank and Tricia Whitaker extend the story even further. At their home on 1117 District Line you can see the empty tomb. Close to it, a cross lights up the darkness. The Whitakers are telling the story.

The cross’ story is told in many ways, but it always ends the same. There is a win over an invisible enemy. There is a reunion with God himself. Jesus lived the story. Jesus lives to tell the story still.

It’s a mighty story. I heard a Christianity professor tell me, “The finite trying to tell of the infinite is always a futile task. We are bound to say entirely too much and not nearly enough.” Maybe this is why we let the cross tell the story of God’s love. How Jesus, completely man yet completely holy, chose to die so his followers will never have to know what it is like to be without a Father or without His Spirit ever leading. Some of us are quite good theologians. Some of us live out a quiet devotion to our faith. Some of us go about serving in such a way the Gospel is known by our actions.  But the cross, the symbol of the grotesque changing into a story of our great hope is a truth that sings straight to heart of many a Christian. Do you want to hear the story? Be still. Go set your eyes on victory over the greatest invisible enemy. Listen for God himself to whisper of His love for you. He would love nothing more than to tell you the story.

As you listen for Him to speak, seek out His cross, they are all around you. Some are in the South Forty Subdivision, some on Willet Way, some in Plains on Church Street, some on Tommy Smith Road in Leslie, some in Dixie Hills, some in Rockwood Commons, some on Brown Street, some on Lee Street, some on Rose Avenue, some on HW 280, some on HW 27, some downtown on Forsyth, some on Millard Fuller Boulevard, some at Lake Jennifer, some on Shirley Road, some on Taylor Street, some on Upper River Road, some on  Joe Buchanan Road, some on Ed Carson Road, some way out HW 30 and some at the River. This is just a small sampling. Go on your own journey to find a cross. I must believe searching for the cross goes straight to the heart of God. I know that I know that I know, you will hear God tell you: Easter comes, it always comes. It is painful to get there at times, but it remains, waiting. Hoping you will see it has been there all along; it is waiting for you to come home.

“Soar we now where Christ has led. Alleluia! Following our exalted Head, Alleluia! Made like Him, like Him we rise, Alleluia! Ours the cross, the grave, the skies, Alleluia!”

Words of “Christ the Lord Has Risen Today” were penned by Charles Wesley. 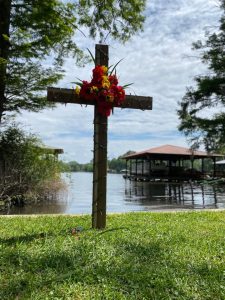 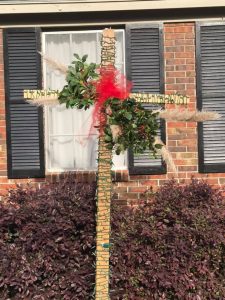 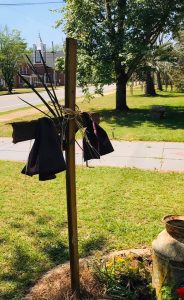 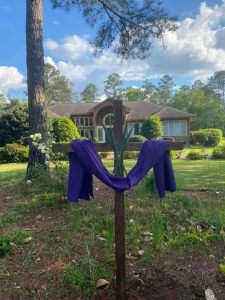 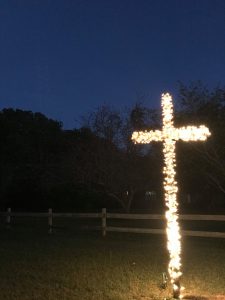 Promises Made, Promises Kept: How First Responders Are Serving Us

BY:  Tracy K. Hall Life has been different for us in many ways over the past weeks. While we might... read more