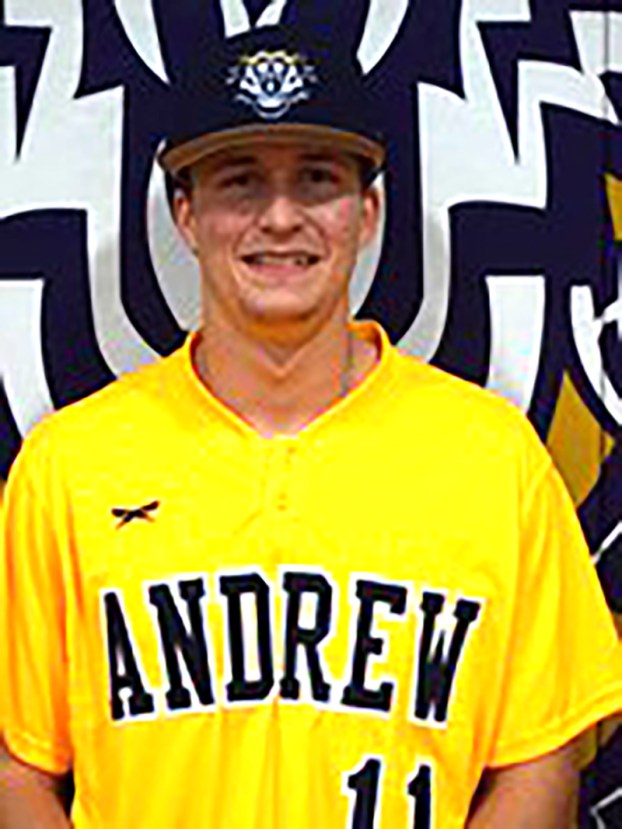 Ragsdale, who played left field and centerfield for the Wildcats and helped lead them to the 2015 GHSA Class A-Public State Championship, began his collegiate career at Faulkner University in Montgomery, AL. However, after one season at FU, he decided to transfer to Andrew College in Cuthbert, GA, where he redshirted during his first year there.

According to the college’s athletic website, www.andrewfightingtigers.com, during this past season, before it was cancelled due to the Coronavirus Pandemic, Ragsdale was having a strong 2020 campaign for the Fighting Tigers. In 26 games played, the former Schley County outfielder was batting .447 with one home run, nine RBIs, 26 runs scored and 21 stolen bases.

“We look forward to watching Reid now at GSW over the next two seasons,” said Estes. “Reid serves in the summers as an assistant with the current Travelers baseball team. I hope all of Travelersnation will join me in congratulating this fine young man.”