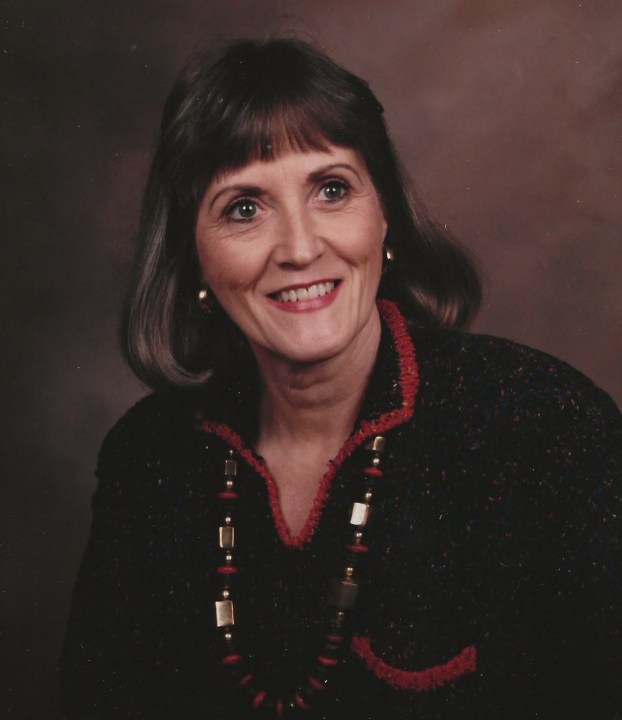 Dr. Mary A. Whitt died at age 82 on August 5, 2020 at her home in Gadsden. She is survived by her identical twin sister, Dr. Martha A. Whitt of Gadsden, a nephew Sean Whitt, his wife Laurel and their children Meredith, Mallory, and Madeline of Trussville, and a brother-in-law James Troy of Huntsville. She was preceded in death by her parents Jesse C. Whitt and Daisy Latham Whitt, her brother James A. Whitt of Gadsden, and her sister Peggy Whitt Troy of Huntsville.

Dr. Whitt grew up in Gadsden, graduated from Gadsden High School, received her bachelor’s and master’s degree from Jacksonville State University, and a Ph.D. in English from the University of Alabama in 1974. She taught in the English department at Jacksonville State University from 1961 to 1965 and at Georgia Southwestern College in Americus, Georgia, from 1969 to July 2000, when she retired. After her retirement she purchased a house in Gadsden, where she lived until her death.

There will be no funeral because of the covid virus and a private visitation for her immediate family only. In lieu of flowers, the family requests that donations be made to the Dementia- Alzheimer’s research foundations. Collier-Butler Funeral Home in charge of arrangements.