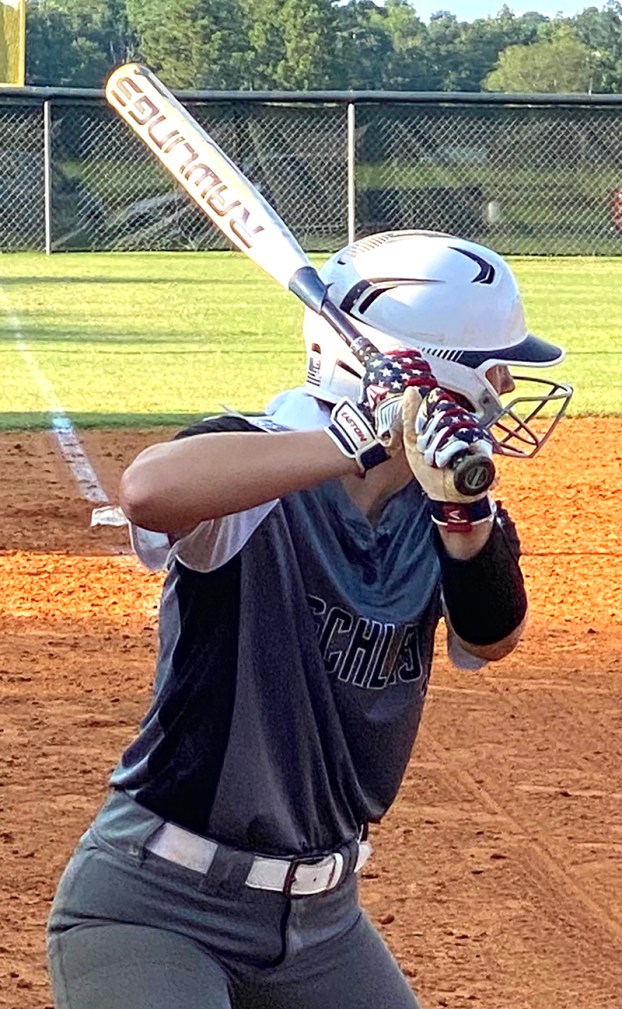 Schley County’s Perri DeVane went 4 for 4 at the plate and scored two runs in the Lady Wildcats’ 7-6 loss at Crawford County. ATR Archive

ROBERTA, GA – Going into the bottom of the sixth inning at Crawford County (CC), the Schley County Lady Wildcats (SCHS) were leading 6-4 and were one out away from getting out of the inning. However, with two outs, the Lady Eagles were able to string together four straight singles to tie the game at 6-6. Then with runners at first and second, SCHS starting pitcher Ashlyn Childs walked the next two batters. The second walk brought in the go-ahead run and the Lady Eagles went on to defeat SCHS 7-6.

The loss drops the Lady Wildcats to 4-7 overall on the season.

SCHS got off to a good start at the beginning of the game. Darden Campbell singled on the first pitch of the game and the Lady Wildcats would later take a 1-0 lead in the top of the first when Perri DeVane scored on an error. Then in the top of the second, Campbell came through again by driving in a run on an RBI single to give SCHS a 2-0 lead.

The Lady Eagles responded with their first run of the game in the bottom of the second, but in the top of the third, the Lady Wildcats scored two more runs on two hits and took advantage of a walk.

However, SCHS responded in the top of the sixth. With two outs, DeVane singled to left field and Jade Sellars followed that up with an RBI double. Then Zoe Molina reached on an error, allowing Sellars to score and giving the Lady Wildcats a 6-4 lead. 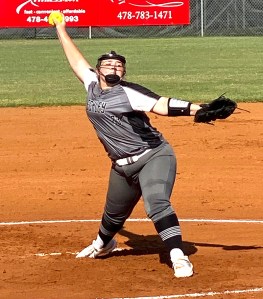 However, the Lady Eagles countered in their half of the sixth. With two outs, Bailey Carreker singled to left field. This led to three runs being scored by CC on a total of four singles and two walks in the inning.

The Lady Wildcats tried to salvage the game in the top of the seventh. While they were able to get the tying run on first when Hannah Crawford drew a walk, they were not able to bring that run home as Campbell flew out to left field to end the game.

DeVane had a strong day at the plate for SCHS. She went 4 for 4 with four singles and scored two runs. Madison Walker went 2 for 4 with a run scored and an RBI for the Lady Wildcats.

Ashlyn Childs started in the circle for SCHS. In a little over five innings of work, she gave up seven runs on 10 hits with four of those runs being earned. Childs walked two batters and struck out two. Makena Wurtz came on in relief of Childs and gave up no runs or hits in 0.1 innings of work.

Riley Scaggs led the Lady Eagles’ offense by going 2 for 3 at the plate with a run scored and two RBIs. Mary Kathryn Mason and Bailey Carreker also had multiple hits in the game for CC.

Kryssi Maddox started in the circle for the Lady Eagles and ended up getting the win. Maddox pitched all seven innings and gave up six runs on 12 hits with five of those runs being earned. She walked four batters and struck out none.

The Lady Wildcats will try to get themselves back into the win column when they travel up US Highway 19 to Butler, GA on Thursday, September 10 for another region game against Taylor County. First pitch is scheduled for 5 p.m.

By Keith Michlig     AMERICUS – Everyone is invited to the Hurricanes Kickoff Celebration on the Georgia Southwestern State... read more