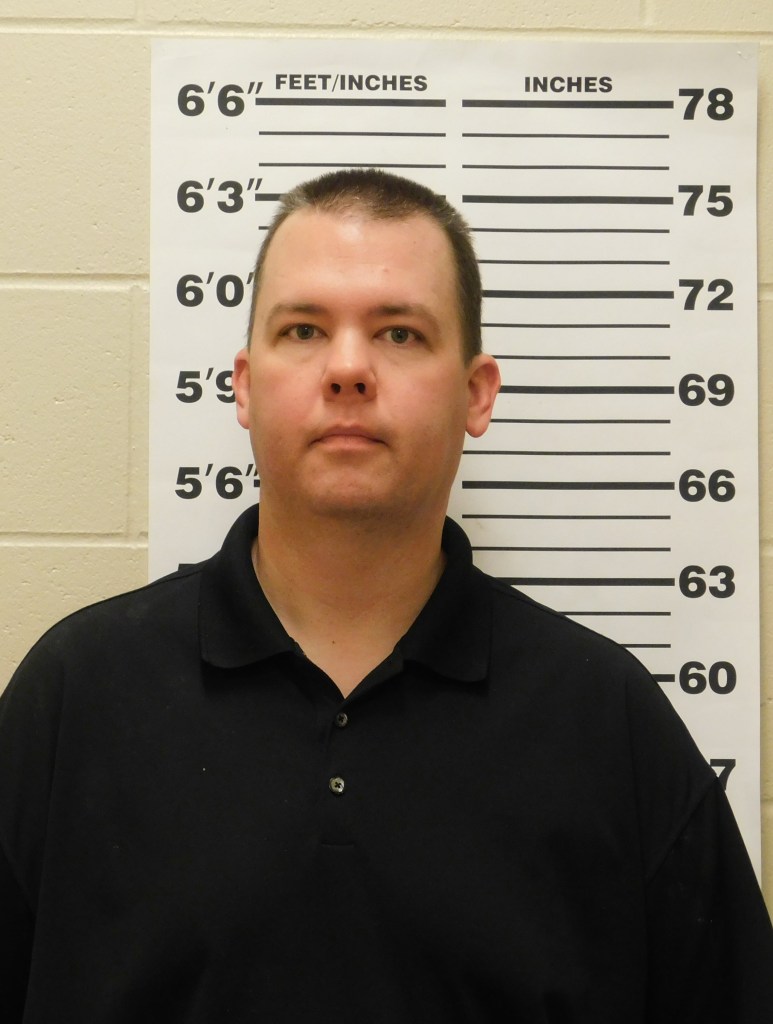 On August 18, 2020 the Americus Police Department received a complaint of forgery involving the possible falsification of names on a petition to change a street name that was presented to the City Clerk and then presented to the Americus City Council at their Agenda Setting Meeting on August 13, 2020. Two of the persons whose names appeared on the petition submitted affidavits that they had not signed the petition and that the signatures associated with their printed names on the petition had been forged. The complaint was documented and forwarded to the Georgia Bureau of Investigation. The GBI assigned an agent to work with an investigator from the police department to investigate the complaint.

At the conclusion of the investigation, warrants were issued for the arrest of John Paul Walls, age 41, of Americus for two counts of Second Degree Forgery. Mr. Walls turned himself in to the police department on September 15th. He was booked and turned over to the Sumter County Jail. 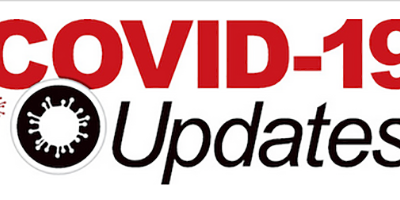