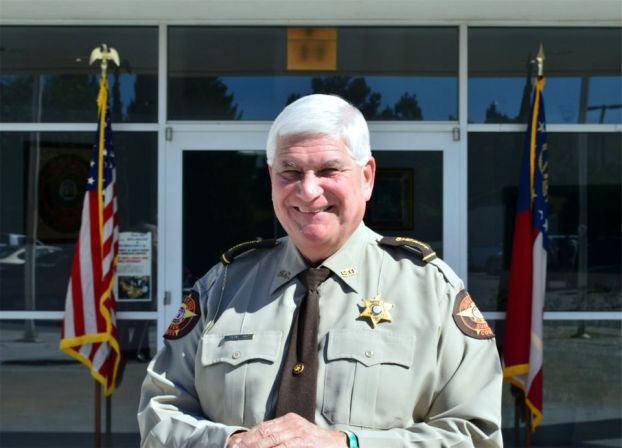 Pete Smith was born January 8, 1948 in Americus, GA. He was the son of the late Morris Broughton Smith and the late Evelyn Jennings Smith. Pete graduated from Americus Highschool. He served in the United States Army Reserves. Pete was a State Trooper with the Georgia State Patrol for 32 years. He retired a Master Trooper in the Safety Education Division of the Georgia State Patrol. After retirement he was elected Sumter County Sheriff and served Sumter County for the past 16 years. He was a member of the Georgia Sheriff Association, a member of the Board of Directors and past President of the Georgia Sheriffs Youth Home. He was appointed by the Governor to serve as a member of the Criminal Justice Coordinating Council. He enjoyed the outdoors. Hunting and fishing with family and friends. Pete was a loving husband, father, grandfather and friend to many people of Sumter County and people all over Georgia.

In addition to his parents, Mr. Smith was preceded in death by his brother Morris Smith.

aldridgefuneralservices.com Aldridge Funeral Services 612 Rees Park is in charge of these arrangements.