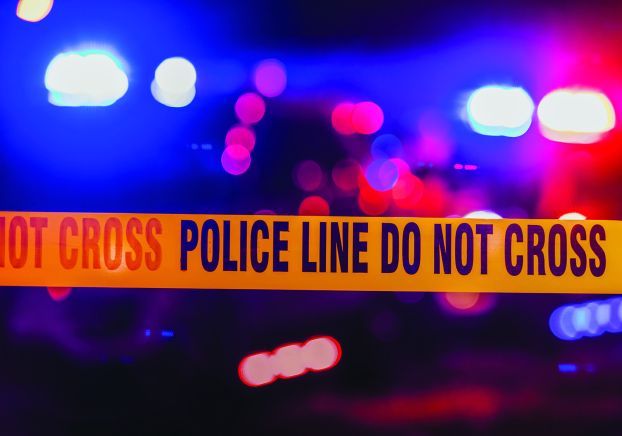 Gunfire damage to property and person throughout the weekend

Gunfire rang out throughout Americus starting Friday night, October 30th. The first shots where heard on Cherokee Street and damage was noted at the location. On the same day, more shots were fired on Norman Cole St.
Sunday, November 1, brought with it several reports of gunfire with damage to property and 2 persons in a vehicle. Early Sunday morning, two Bessie Mays Circle residences sustained damage, with one stray bullet entering a child’s bedroom window. Sunday night, 2 people were shot while in a vehicle. Both people received treatment, with 1 of them requiring an airlift to a trauma center for more intensive care.
Release from the Americus Police Department:

The Americus Police Department with assistance from the Georgia Bureau of Investigation is currently investigating a series of shooting incidents which occurred in the City of Americus over the weekend. Officers responded to a call of shots fired on Cherokee Street on October 30 at 11:36 PM.  A residence was struck, but there were no injuries. At 4:34 AM on November 1st, shots were fired in the area of Norman Cole Street and Bessie Mays Circle, striking residences, again with no injuries.

At 10:30 PM on November 1st, officers responded to Phoebe Sumter Regional Medical Center to a report of two individuals with gunshot injuries. A 19 year old male and a 21 year old male had been transported by private vehicle to the Emergency Room. The 21 year old was transferred to a Trauma Center in Macon for treatment. The 19 year old was treated and released. Investigation into this incident indicates that the shooting took place in the area of Bell and Hampton Streets in Americus.

No names have been released and the investigation is ongoing. Americus Times-Recorder will update as soon as more information is available.