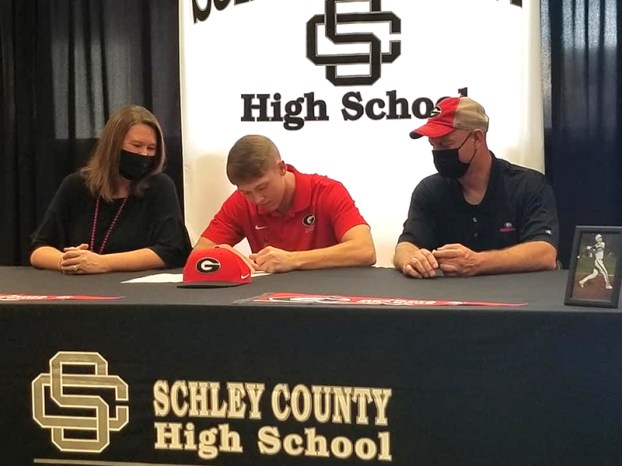 ELLAVILLE – For another local high school student-athlete, the dream of playing a sport in college has come true. On Thursday, November 12, the culmination of years of hard work on the diamond paid off for Schley County senior pitcher/middle infielder Dylan Taylor. On that day, Taylor signed a letter of intent to play college baseball for Head Coach Scott Stricklin and the University of Georgia.

“We are extremely excited for Dylan and his future as a Bulldog,” said SCHS Head Baseball Coach Chuck Cheek.  “Coach Stricklin has done a great job at Georgia and has UGA back in national contention.  Dylan has worked extremely hard to get this opportunity and I know he will make the most of it.  He’s been a huge part of our program the past three years and we are expecting big things again in the spring.  He’s a really good shortstop and our #1 on the mound.  What separates him from most is his ability at the plate.  Georgia is getting a really good player and an even better young man.  We are very proud of him,” continued Cheek. 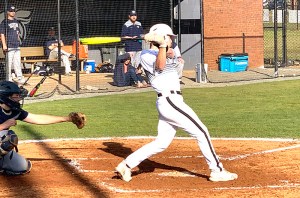 In three years of playing for the wildcats, Dylan Taylor has posted a .430 batting average with 16 home runs, 31 RBIs and five stolen bases.
ATR Archive

In his three years as a Wildcat, Taylor has started 61 games and has posted a batting average of .430 with 16 home runs, 31 RBIs and five stolen bases. As a pitcher for the Wildcats, Taylor has a 9-3 record with an ERA of 1.02. He currently has 81 strikeouts in 74 innings pitched.

In addition to UGA, numerous Division 1 schools, including Florida State, Georgia Tech, Georgia Southern, Auburn, Alabama, Tennessee, Duke and UCF recruited Taylor, but in the end, he decided to play for the Bulldogs.

“When I visited Athens and toured the UGA facilities, it just felt like home to me,” said Taylor. “I really like Coach Strickland and his coaching staff. I feel like they will help me to reach my full potential. I also love that I will be playing for my home state!” 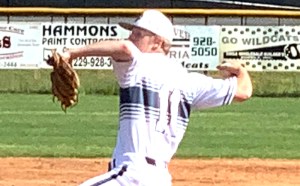 As a pitcher for the Wildcats, Dylan Taylor has posted a 9-3 record with an ERA of 1.02. Taylor also has 81 strikeouts in 74 innings pitched.
ATR Archive

Taylor’s junior season was cut short last year due to the GHSA’s cancellation of all spring sports because of COVID-19. However, as a sophomore, he played a major role in the Wildcats’ making it all the way to the 2019 Class A-Public State Championship Series in Savannah, where they fell to Gordon Lee. That year, the Wildcats finished with an overall record of 29-7.

As far as academics are concerned, Taylor will major in Sports Management. Of course his goal is to play in the major leagues, but if that doesn’t work out, Taylor says he wants to stay in the sports world and would like to possibly be a baseball coach one day.

As of right now, Taylor and his Wildcat teammates plan to hit the diamond in February of 2021 to make another run at a state championship.