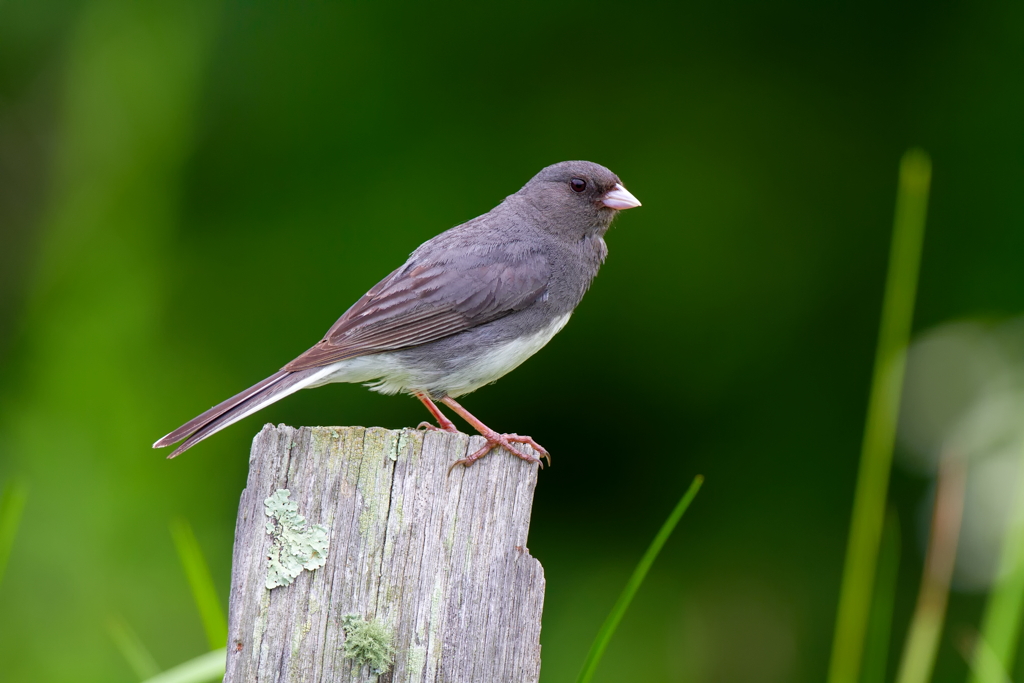 Inquiries have been pouring in and all are asking the same question: What’s happened to my birds and where are they?

Birds have been conspicuously absent from my feeders too with the exception of a bully Northern Mockingbird that thinks he owns our backyard. Perhaps you too have noticed a decline in the number of birds visiting your feeder. Although there is not much we can do about fewer birds at this time of year, I think there may be a plausible explanation.

After a busy spring and summer of nesting and raising baby birds, our daylight hours are reduced at this time of year. Shorter days trigger hormone levels to drop in our songbirds. Testicles in male birds and ovaries in female birds shrink to a smaller size because they are simply not needed for reproduction at this time of year. Birds tend to scatter, their singing ceases and males don’t defend a home territory as much as they did when in breeding mode. And many birds like European Starling, Red-winged Blackbirds, Common Grackles and others tend to form large flocks at this time of the year. I’ve seen these flocks number into the many thousands being all but impossible to number.

It seems that we have had a very mild fall so far. Only recently have we had freezing temperatures and a killing frost. And I’m certain there has been an abundance of natural foods out there for our songbirds such as caterpillars, spiders, insects and various seed and fruit crops. Thus birds may not need or want the supplemental food offerings we provide at our bird feeders. I suspect that once we get into the colder temperatures of winter we shall see an increase in our feeder birds visiting our bird feeders.

Max Wood of Macon County texted me that he had observed two different flocks of Sandhill Cranes fly over his location. As colder Arctic temperatures permeate more northern states, Sandhill Cranes will migrate southward with many spending the winter months in south Georgia. These magnificent, stately birds stand four feet tall. Their loud bugling calls can be heard long before they are sighted. To me the call of the Sandhill Crane is one of the most beautiful in all of nature. And for your information a group of cranes may be referred to as a “construction”, “dance”, or “swoop” of cranes.

Although winter is indeed cold, dreary and at times very wet it is also a great time to watch birds. Winter is a time of change not only for the outside world but also for the animals that call it home. Birds change their patterns as well as their diets.

Gone are the Brown Thrashers that during the April – May time period sang their melodious calls of mimicry while nesting in my azaleas. Preferring to retreat to the heavy cover of the wooded areas of our neighborhood they are all but invisible now. Birds like the Northern Mockingbird that totally ignored my offerings of suet during the summer months now visit my homemade suet feeder I made years ago from a discarded old Christmas tree. Yellow-rumped Warblers, White-throated Sparrows and Dark-eyed Juncos that nest into the Canadian north are here now taking advantage of my sunflower seed and peanut offerings.

In the now fallow south Georgia fields that just weeks ago yielded their bounty of legumes in the form of peanuts are Horned Larks, Killdeer and Sandhill Cranes gleaning what the combine didn’t claim. Northern Harriers course to and fro in their seemingly never ending search for cotton rats and mice in overgrown fields.

Back are the Yellow-bellied Sapsuckers reopening old sap wells and drilling new ones with surgical precision on tree trunks and limbs. The weeping sap wells and the insects that are caught on the sticky substance are a great food source for the sapsuckers during winter.

Also returning for our winter months are the tinniest of our songbirds: the Ruby-crowned Kinglet and it’s cousin the Golden-crowned Kinglet. It takes five of these very small birds to add up to one ounce! Their rapid movements among tree branches as they look for insects and their egg casings are a joy to behold.

Although winter can be gray, cold and at times damp, it is a wonderful time to observe our winter-time guests that migrate to south Georgia. If I were a migratory bird, I’d want to be in the south too. Enjoy our native birds and please keep your cats indoors, where they belong.