Raiders improve to 2-1 with lopsided win at Crisp Academy 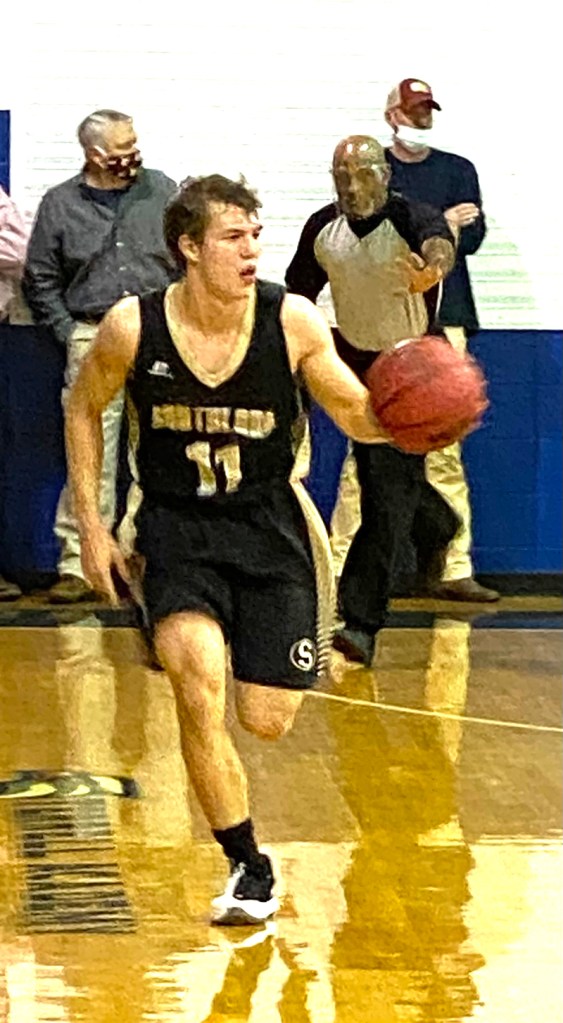 CORDELE – The Southland Academy Boys’ Varsity Basketball Team (SAR), fresh off its 63-18 rout of Southwest Georgia Academy, continued its dominating performance on Tuesday, December 8. On that day, the Raiders traveled across the Flint River and tamed the Cougars of Crisp Academy 68-25 to improve to 2-1 on the young season.

While he was pleased with the Raiders’ balanced scoring, SAR Head Coach Rundy Foster believes that the main thing that propelled the Raiders to the wide margin of victory was their effort on defense.

The Raiders (2-1) will try to continue their winning ways when they travel to Auburn, AL on Saturday, December 12, to take on the Warriors of Lee-Scott Academy. The start time of the game is still to be determined.