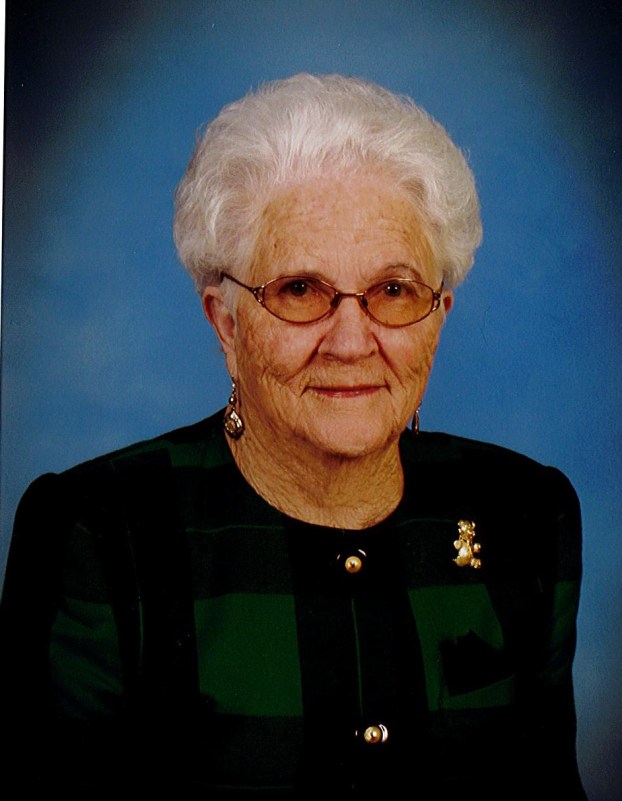 Gladys Ruth Clifton Quinnelly, 92 of Kannapolis, passed away peacefully in her home on January, 3, 2021, after a long battle with Alzheimer’s. She was the widow of Robert T. Quinnelly and the daughter of the late Cardell and Pauline Lanier Clifton.  Born in Herndon, GA on March 8, 1928 she was the oldest of 8 children.

Gladys was beautiful in every way, loving and beloved by all who knew her. But most of all she will be remembered as an eternally loving mother and grandmother to her grandchildren.

Gladys spent many years working with Belk’s Department Store, holding multiple positions within the company. She also had many hobbies that included gardening, sewing, crocheting, knitting and reading.

Memorial donations may be made to the Alzheimer’s Association, 225 N. Michigan Avenue, Fl 17, Chicago, IL 60601 in the name of Gladys Ruth Clifton Quinnelly.

Condolences may be expressed online at www.whitleysfuneralhome.com