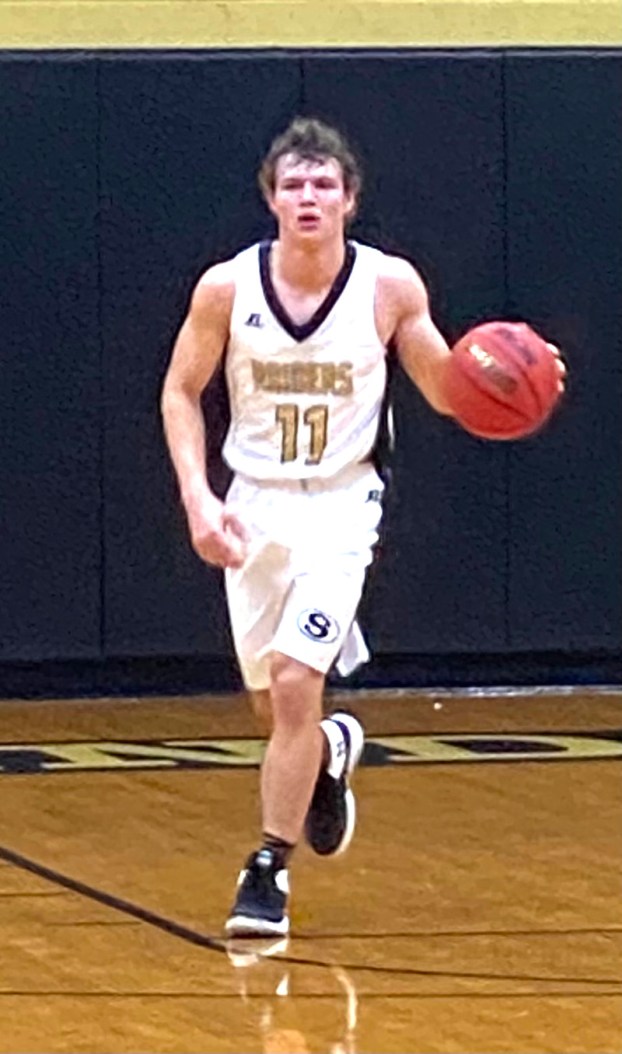 AMERICUS – The Southland Academy boy’s basketball team (SAR) used a strong defensive effort to limit Glenwood’s offensive attack. As a result, the Raiders were able to secure a 52-34 victory over the Gators on Saturday, January 9, at the Melvin Kinslow Gymnasium on the Southland campus.

“That was our best defensive effort of the season,” said SAR Head Coach Rundy Foster. “We had to play well defensively tonight in order for us to get a win.”

Senior forward Owen Exley also contributed to the victory with his eight points.

With the win, SAR improves to 6-3 on the season. They will try to push their wining streak to two games when they begin region play on Friday, January 15, at Valwood.  Tip off is scheduled for 8 p.m.

From Staff Reports   AMERICUS – The Georgia Southwestern State University men’s basketball team made the most of a 17-4... read more