Americus attorney, McCall Calhoun is facing charges for his actions on Capitol Hill on January 6, 2021 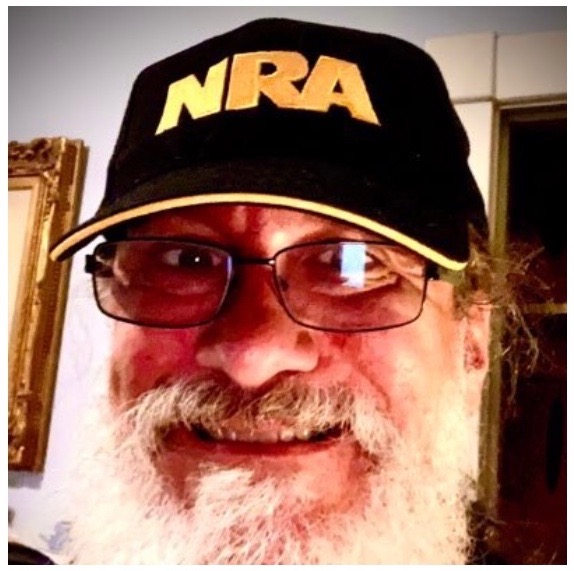 U.S. Department of Justice and the U.S. Attorney for the Middle District of Georgia indicate Americus attorney, William McCall Calhoun, Jr. had his first appearance in Macon around 4 p.m. on Friday, for charges stemming from his actions on Capitol Hill on January 6, 2021. According to an unsealed affidavit, Calhoun is charged with violent entry or disorderly conduct, tampering with a witness, victim or informant, restricted building or grounds violations. Calhoun will remain in custody and is currently scheduled to have his detention and preliminary hearing next week.

According to a legal document submitted in the US District Court for the District of Columbia, on November 12, 2020, the FBI National Threat Operation Center received a phone call from a concern citizen who provided information concerning Calhoun. The caller stated Calhoun is a lawyer who resides in Americus, Georgia and was making threats on social media platforms to include Facebook, Twitter and Parler. According to the caller, Calhoun had posted a message encouraging people to storm Washington D. C. and peacefully protest while openly carrying firearms. Some of the posts the caller passed along included statements such as:

“some of you will live long enough to be exterminated with extreme prejudice.”

The investigation began on January 6th and a video posted to Facebook documented Calhoun within the U. S. Capitol earlier in the day. With the video, Calhoun posted the message: “After we had forced our way in but before the cops were rout…..” Subsequently the FBI obtained additional messages and images on Calhoun’s social media pages revealing evidence Calhoun intended to and did travel to Washington, D.C. on January 6, 2021. On the same day, Calhoun posted on Facebook his photograph from outside the U.S. Capitol with this message: “We’re going to get inside the Capitol before this ends.” On another social media site, Parler, a message was posted to his page which read: “Being physically present in Washington on January 6 is of key importance We the people have no other realistic option to communicate our unwavering intent to demand fair elections now and forever—or else. I’ll see you there!” On January 5, 2021 further messages were found on Calhoun’s Parler account that read:

“Headed to D.C. to give the GOP some back bone (sic)—to let them know this is their last chance to Stop the Steal—or they are going to have bigger problems than these coddled Antifa burning down their safe spaces. DC announced it is ‘banning guns’ when we storm the Capitol tomorrow. Very illegal. Whether the police can enforce their gun laws depends on how many armed Patriots show up. Ironically, in the long list of firearms and weapons banned by the DC ordinance, tomahawks are not mentioned, meaning there is no prohibition against carrying a tomahawk as long as it is not used offensively! The tomahawk revolution—real 1776.”

The Facebook posts continue throughout January 6th in which Calhoun describes the scene to include some of the actions of those participating in the breech as well as some of the actions of law enforcement. Included in these accounts, Calhoun admits to being among “the first of us who got upstairs kicked in Nancy Pelosi’s office door and pushed down the hall toward her inner sanctum.” Calhoun described this as “the mob howling with rage.” The court further provided information from Calhoun’s Facebook page in which he gave continued commentary of the day’s events. He described the events by stating, “We physically took control of the Capitol Building in hand to hand hostile takeover. We occupied the Capitol and shut down the Government—we shut down their stolen election shenanigans.”

Additional court documents included an Atlanta Journal-Constitution article in which Calhoun was interviewed on the January 6th events.

Concluding the affidavit, it was claimed there was probable cause that Calhoun committed the three charges he is facing. Special Agent Ryan E. Genry of the FBI submitted the arrest warrant and Zia M. Faruqui an U.S. Magistrate Judge signed the warrant.

Calhoun was also involved in coordinating an open carry march through downtown Americus the Sunday after the election. However, Calhoun did not have appropriate permits to march and the “protest” was contained to the courthouse parking lot with law enforcement looking on. Although the event was presented as a protest over unfair elections, the words spoken centered more on gun rights. There were no significant events arising out of the gathering and while Calhoun had put forth an invitation to protest on the following week, they never came to fruition.

Americus Times Recorder will continue to follow this developing story.