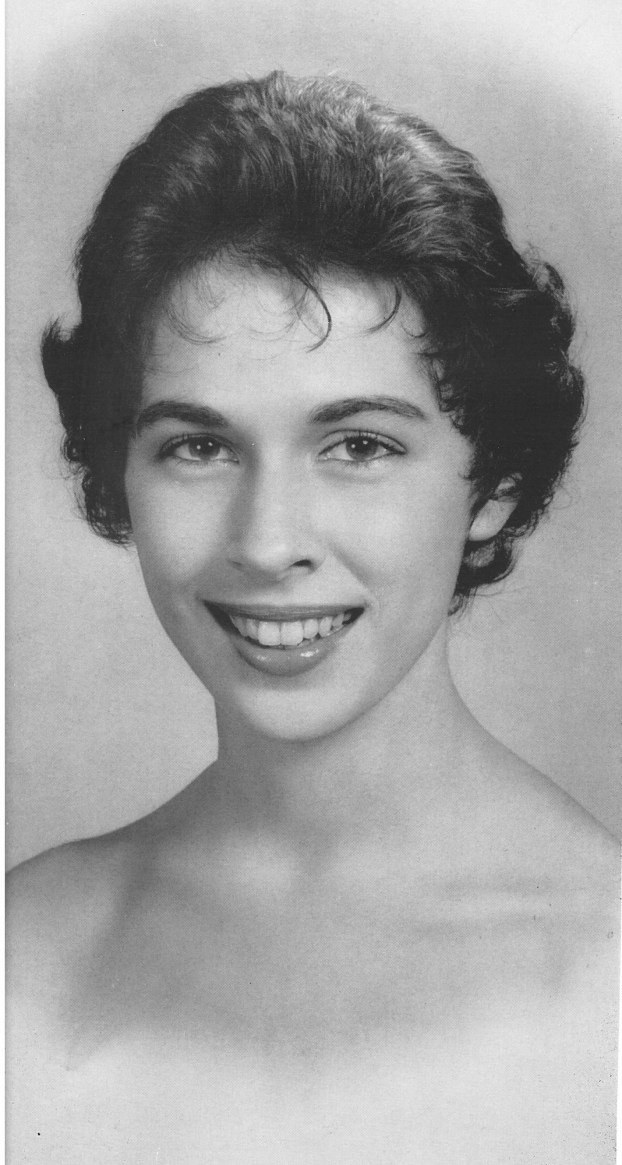 Betty was born to Leewynn Jackson Finklea and John (Jack) Finklea on January 28, 1939. She grew up in Americus, GA, and graduated from Americus High School. She attended Judson College before graduating from The University of Alabama. She was an active partner with her husband, Henry Edward (Ed) Florey, Jr. at Clemson University and then at The University of Alabama when he served in the Office of Student Affairs.

In addition to being a popular instructor in the English Department and the Honors College at The University of Alabama for over two decades, Betty was inducted into The XXXI. She was selected as one of 10 faculty members at the Capstone to be a Fellow in Service Learning in 2010 and was an adviser to the Anderson Society. Her former students still attest to what a fun, caring teacher she was. After receiving her Masters in British Literature from The University, Betty also worked with Matt Wolf, British critic for London’s Independent magazine. A life-long writer with beautiful penmanship, she published in 2008 a book based on her missionary great-grandfather’s reminiscences, entitled In Africa’s Forest and Jungle: Six Years Among the Yorubas. Being a member of Alpha Gamma Delta and serving with the Junior League of Tuscaloosa were both special to Betty and further illustrate her love of people.

A private service for family was held January 22. Betty’s ashes will be placed in the Memorial Garden Mausoleum behind St. James Episcopal Church in Fairhope next to her husband. Memorials may be made in her name to the University of Alabama Honors College, Box 870169, Tuscaloosa, AL 35487.