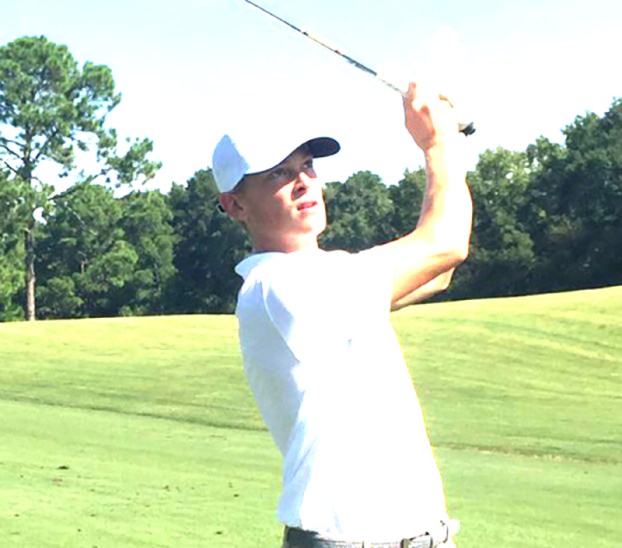 During his time at GSW, Norrman had an outstanding career. As a senior, he topped off a brilliant GSW career by winning five of his seven tournaments and led the Hurricanes to a 38-0 record against NCAA Division II Top 100 schools in 2019-20.

Norrman, a native of Stockholm, Sweden, is currently ranked 44th in the World Amateur Golf Rankings as of Mid-June.

While at GSW, Norrman helped guide the Hurricanes to their first Number One ranking in October of 2019. GSW was able to maintain that spot throughout the year.

Since September of 2019, Norrman has won six WAGR qualifying events and was ranked as the nation’s top ranked NCAA Division II golfer while at GSW. During his four-year stint as a Hurricane, Norman earned seven tournament wins.

From Staff Reports   AMERICUS – In a game with 17 lead changes, it was the final basket, a three-pointer... read more