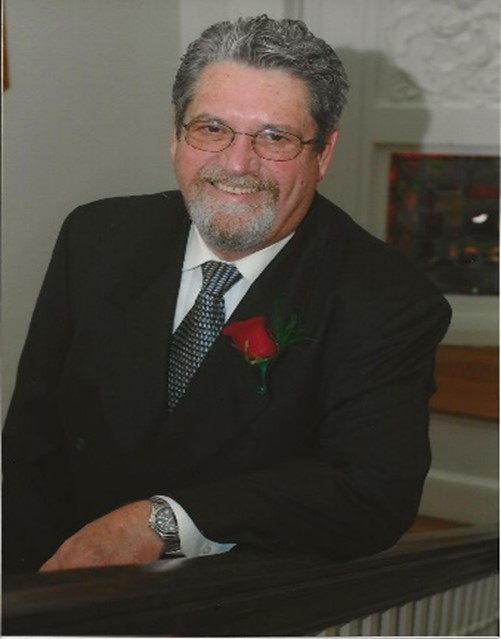 We lost an incredible man on January 23, 2021. Larry Fred Rohan Sr., 72, was a husband, father, brother, son, best friend and an all-around great man. He was honest, always had a smile on his face and was so much fun to be around. He was generous, dedicated, passionate, loyal, adventurous, nonjudgmental, kind and patient.

Larry was born on January 8, 1949 to Fred Dawson Rohan and Lydia Frances (Shows) Rohan in Montgomery, AL. Larry resided in Florida for the past 6 years, prior to that he lived in Georgia. Larry graduated from Robert E. Lee High School in 1967. He went on to Troy University, and then nursing school at the university of Alabama (Roll Tide!!!). Larry continued his education studying anesthesia at Warren-Wilson University in Asheville, NC and continued to practice until shortly before his death. He was blessed to sons and three daughters. He married the loved of his life, Beverly Harrison on August 30, 2008 and gained a bonus son.

His Christian faith guided him in life, and now in eternity.  His love for people, reflected Jesus’ love for him. His life was founded on prayer and God’s will for his life. He was a very active member of Richmond Avenue Baptist Church where he enjoyed teaching the men’s bible study. He loved his family. He loved gathering everyone together to create memories. He loved Mexican food, as spicy as he could get it. Larry could always be found wearing suspenders and playing golf. Jesus, thank you for letting us borrow Larry for 72 years.  And now, we give him back to you.

In lieu of flowers you can donate to the St. Jude Children’s hospital or Hospice Care