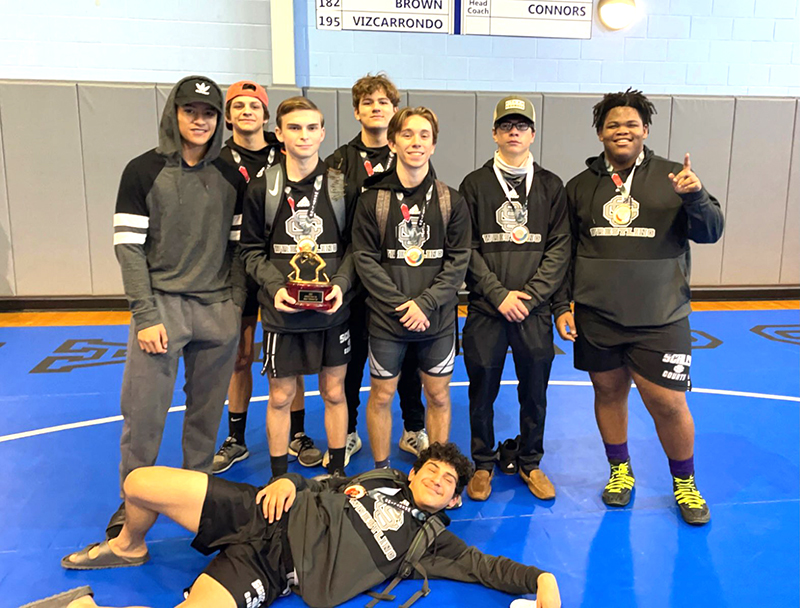 COLUMBUS – The Schley County Varsity Wrestling Team (SCHS) finished as the runners-up at the GHSA Region 5 A-Public Area Meet on Saturday, February 6, at the Brookstone School in Columbus.

The Wildcats finished in second place behind the meet champions St. Anne Pacelli and were able to edge out Chattahoochee County for the second place spot.