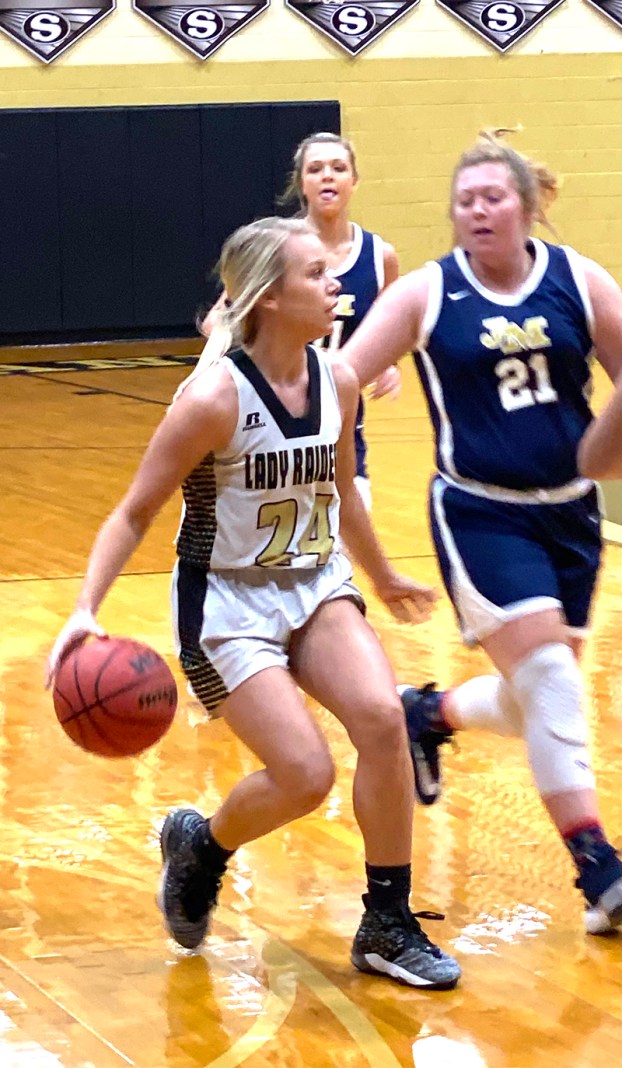 CHULA, GA – The Southland Academy Lady Raider Basketball Team (SAR) improved its record to 13-3 overall and 5-0 in Georgia Independent School Association (GISA) Region 3-AAA competition when they traveled down to Chula and thoroughly drilled the Lady Panthers of Tiftarea Academy 44-9 on Tuesday, February 9.

Just like in every other game the Lady Raiders play, the game plan for victory starts with defense.

“We played a great defensive game,” said SAR Head Coach Ty Kinslow. “Everyone was in the right spots and really did a good job of on-the-ball defense and weak side defense. Our defensive rotations were really good and we shot the ball well from three-point range. Overall, it was just a great effort.” 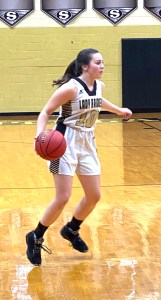 Up next for the Lady Raiders is their Senior Night game at home against Valwood on Wednesday, February 10. There will be a special ceremony to honor all five seniors at 5:40 p.m., followed by the game against the Lady Valiants at 6 p.m.