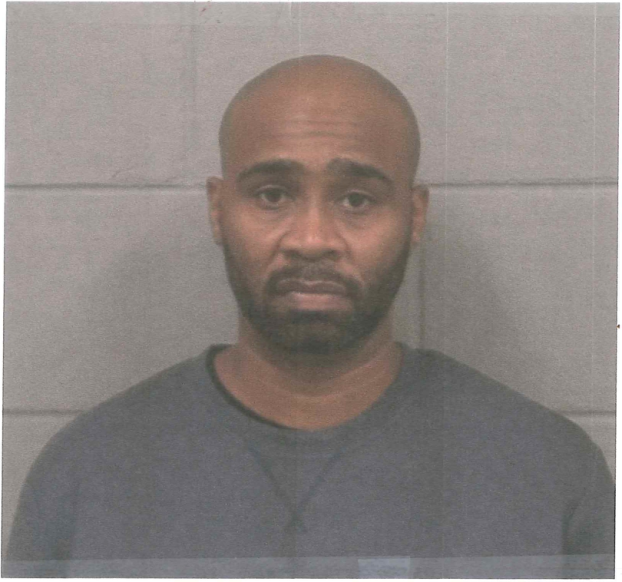 According to Sumter County Sheriff’s Office (SCSO), William Paul Blue, 46, of  Richland has been arrested on 22 counts of Sexual Exploitation of Children and 45 counts of Electronically Furnishing Obscene Material to Minors.  According to Sheriff Eric Bryant, a search was made of Blue’s phone and several text messages in which Blue communicated with a 16-year-old victim were made. Bryant reports “We were able to make our case at that point.” Blue and others questioned were described as “cooperative” and “no other student or personnel have been identified in the incident.” Blue turned himself into authorities and was arrested on March 1, 2021. Sheriff Bryant reports the Southwestern Judicial Circuit’s District Attorney’s office will take over the case for any further prosecution. According to the SCSO App, Blue has been released and spent one day in jail.

As this story develops, the Americus Times-Recorder will be updating the status.