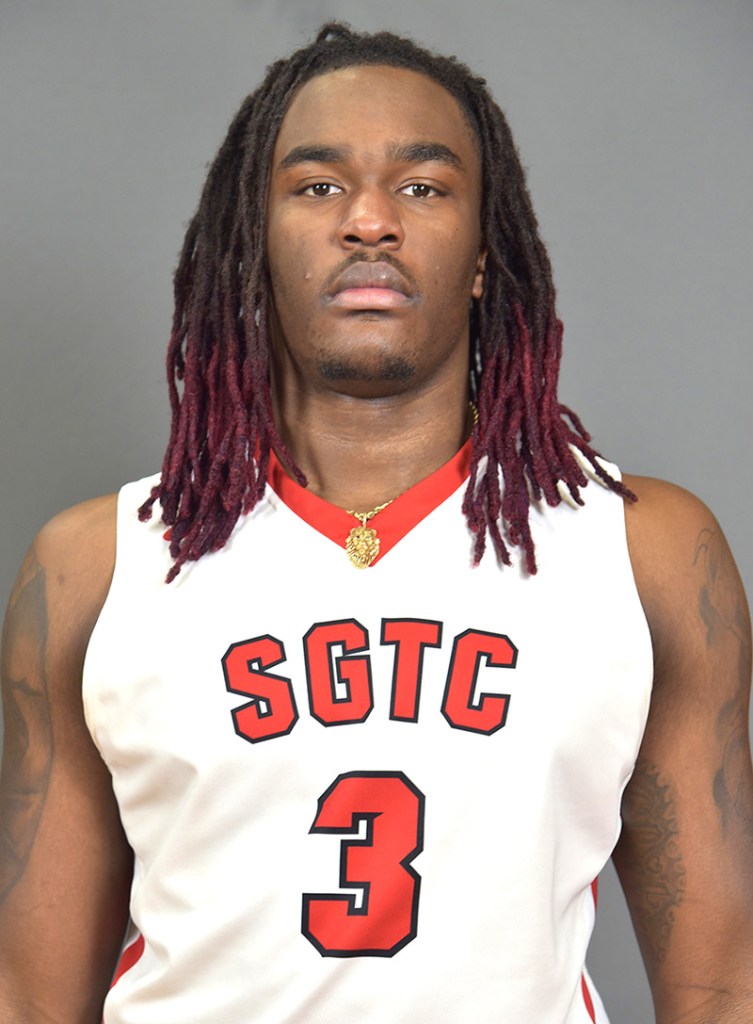 AMERICUS – South Georgia Tech Sophomore 6’ 7” forward Jalen Reynolds of Darien, GA was the top rebounder in the nation in the March 1, 2021 National Junior College Athletic Association (NJCAA) Division I rankings this week.  Reynolds led the nation with 158 rebounds over 13 games.  The second leading rebounder has 152 rebounds in 11 games.

In addition to having the player with the most rebounds nationally in Division I, SGTC also has the #5 ranked women’s team in the nation.  The Lady Jets were ranked second in the NJCAA Division I women’s basketball national standings, but dropped three spots after losing to Jones College last week.  Jones College moved into the number two spot.

Chipola College with a 9 – 1 record took over the top spot in the nation for the women.  They were previously ranked fourth.  Jones moved to the #2 spot, followed by Northwest Florida State College, which dropped from first to third.  Trinity Valley Community College was ranked fourth followed by SGTC in fifth place.

For the first time this season, the Georgia Highlands Lady Chargers broke into the national ranking at 24th.  They will face South Georgia Tech’s Lady Jets in a Georgia Collegiate Athletic Association (GCAA) showdown for first place on Tuesday, March 2 at 5:30 p.m. in the Hangar in Americus.  SGTC is currently 12 – 1 overall and 6 – 0 in the conference and Georgia Highlands is 11 – 1 overall and 6 – 0 in the conference. 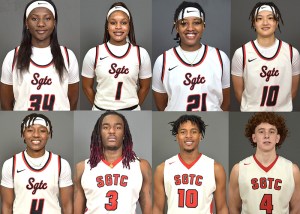 In addition to the number five ranking nationally, the Lady Jets also had five individual members to be singled out in the individual rankings.  Sophomore center Femme Sikuzani, who stands at 6’ 5” from Goma, DRC, earned national recognition in three different categories.  Sikuzani is currently ranked 13th in total rebounds.  She has a total of 113 rebounds this season.    She has 55 offensive rebounds and 58 defensive rebounds.

Three members of the SGTC Jets earned national recognition this week as they moved to 8 – 5 overall and 6 – 1 in the conference.  Sophomore forward Jalen Reynolds, 6’ 7”, is currently the best rebounder in the nation with 158 total rebounds this season.  His teammate Marvin McGhee is tied for the 35th with a total of 95 rebounds this season.  McGhee is also tied for 47th in the most points this season with 189 total points.

The third member of the Jets to shine nationally was freshman guard Will Johnston. He is currently 44th in the nation in free throw percentage shooting.  He is hitting 86.3% of his foul shots.

The Jets received an honorable mention again this week despite their five losses.  Four of those losses came to nationally ranked opponents.  Last week the Jets split with Georgia Highlands College.  The Chargers were ranked 16th before the loss to the Jets but are now 25th.  Another GCAA opponent, South Georgia State College is currently ranked 21th nationally with a 12 – 1 record.