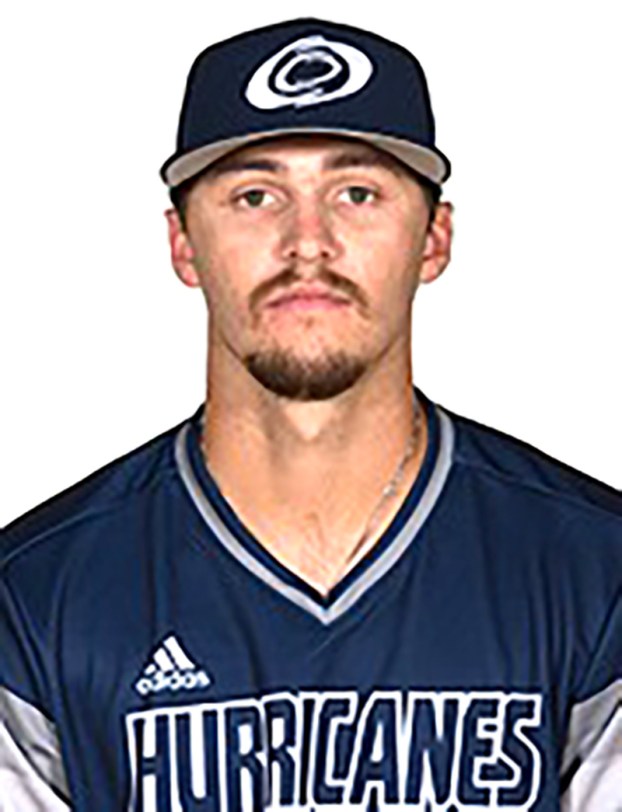 GSW senior outfielder Jonathan Martin has been named as a recipient of the NCAA Division II National Hitter of the Week for the week of March 28, 2021 by the National Collegiate Baseball Writers Association (NCBWA). Photo by Christopher Finn

Martin was unstoppable in four games last week, hitting .714 in four games with five home runs and 18 RBIs. The senior outfielder from Irwinville, GA became only the second player in PBC history to hit four home runs in a single game, the first since 1993, in the series finale against Augusta University. That tied the PBC record and his nine RBIs in that contest are tied for fifth-most in a single game in PBC history. Martin hit .750 in the three-game set, hitting two doubles and a homer in the opener with three RBIs, then going 5-for-5 in game two with two more doubles and four RBIs. He also drove in a pair against Valdosta State in a mid-week game. He had a 1.667 slugging percentage and .750 on-base percentage, scored 12 runs and stole a base. His four home runs is the most in a single game in all three NCAA divisions this season.

Founded in 1962, the NCBWA is dedicated to the advancement of college baseball. Membership is open to writers, broadcasters and publicists of the sport. Members receive a membership card, directory, newsletter updates and official votes in the Howser Award Player of the Year, Regional Player of the Year and NCBWA All-America voting. The NCBWA also sponsors preseason All-America awards, publication and writing contests.