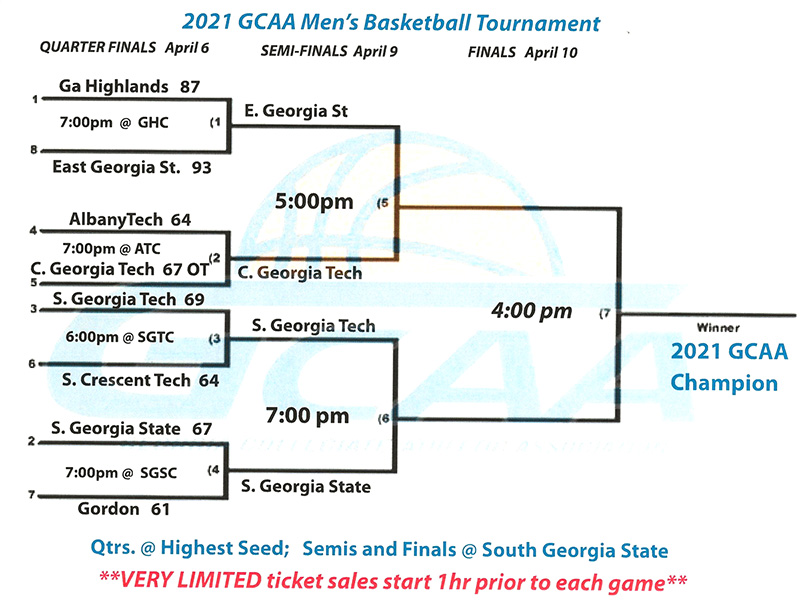 AMERICUS – The South Georgia Technical College (SGTC) Jets will travel to Waycross on Friday, April 9 for a 7 p.m. game against South Georgia State College in the semi-final round of the National Junior College Athletic Association (NJCAA) Division I Region 17 tournament.

South Georgia State College has very limited seating due to COVID-19 restrictions.  Only 50 tickets per game will be sold.  General admission is $5.  No passes will be honors.  Tickets for the 5 p.m. semifinal game will go on sale Friday beginning at 4 p.m.  Tickets will be sold on a first come, first serve basis.  Tickets for the South Georgia Tech semifinal game will go on Sales on Friday beginning at 6 p.m.

The championship game tickets will go on sale Saturday beginning at 3 p.m.  Tickets will again be sold on a first come, first serve basis.  Fans attending Friday’s 5 p.m. semi-final game will be asked to leave the Waycross campus gymnasium at the conclusion of the game. Face coverings are required inside the Waycross Campus gymnasium.

All tournament games will be streamed live on the GCAA website:  https://www.thegcaa.com/tournament/2020-21gcaawebstreamlinks. 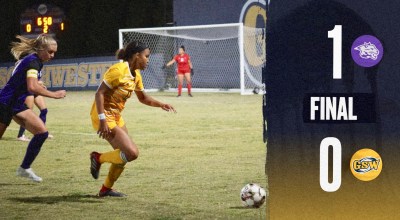