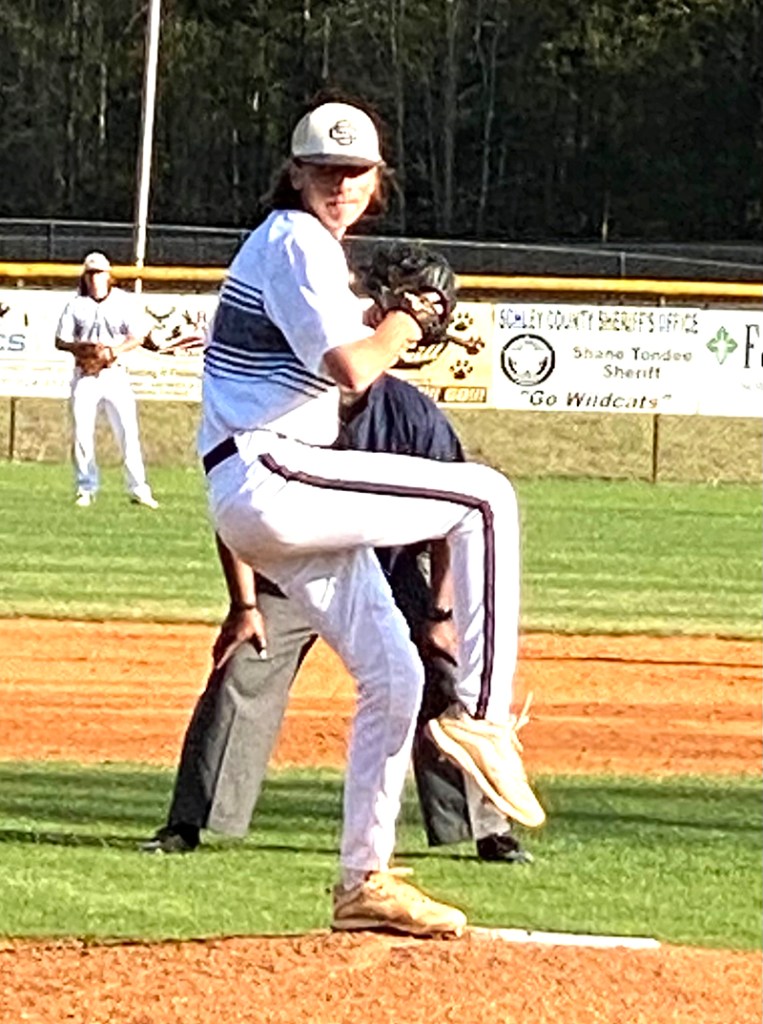 ELLAVILLE – The Schley County High School Baseball Team (SCHS) exploded for seven runs on four hits in the bottom of the first inning and took advantage of three walks and two errors. That early offensive explosion by the Wildcats was enough to set the tone for the rest of the game as SCHS would go on to defeat the Westfield Hornets (WS) by the score of 13-3 on Monday, April 12 at Schley County High School.

The Wildcats (17-5) added two more runs in the second, one in the fifth and three more in the sixth to salt away the victory.

Four Wildcats had multiple-hit days at the plate. Tucker Welch led the SCHS offense by batting a perfect 3 for 3 with three singles, three runs scored and one RBI. Luke Renfroe also had a good day at the plate as he went 2 for 4 with a double and two runs scored. Two other Wildcats, Dylan Taylor and Trypp Lumpkin, each had two hits against the Hornets. Taylor went 2 for 3 with a double, a single, a run scored and one RBI, while Lumpkin went 2 for 4 with a double, a single and two RBIs.

Owen Lamb and Ridge James were the two pitchers used the Wildcats and they combined to strike out nine WS batters on the day. In three innings of work, Lamb gave up two runs on two hits, walked one batter and struck out five. James came on in relief of Lamb and gave up one run on four hits with one walk and four strikeouts over the final three innings.

Up next for SCHS is a trip across the Flint River over to Cordele to take on Crisp County on Wednesday, April 14. First pitch is scheduled for 5:55 p.m.