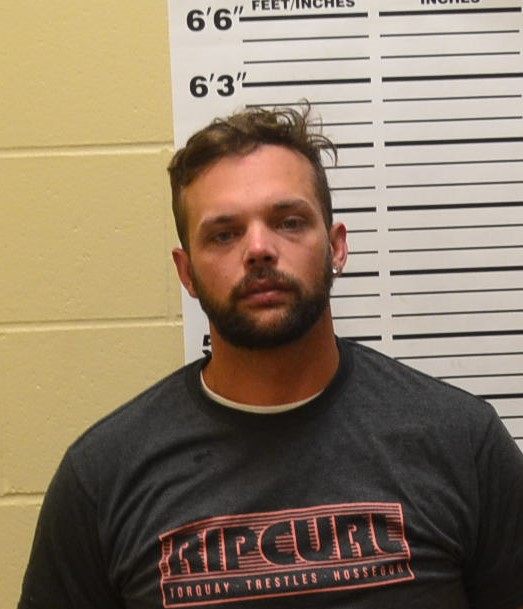 William Cody Cromer chrged with traffic violations and posession of illegal drugs with intent to distribute.

On April 19, 2021 at 1:45 PM an officer of the Americus Police Department conducted a traffic stop on a 2015 Chevrolet Silverado Pick Up Truck with an expired registration. During the course of the stop, the driver was found to have a suspended driver’s license and was in possession of an open container of alcohol. Further investigation resulted in the seizure of a large amount of illegal narcotics and cash. 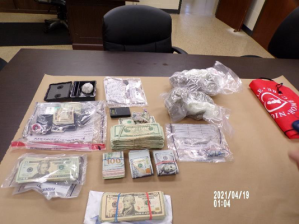 Arrested was William Cody Cromer, age 29, of Americus. Cromer is being charged with the traffic violations and possession of illegal drugs with the intent to distribute. He is currently being held in the Sumter County Jail.